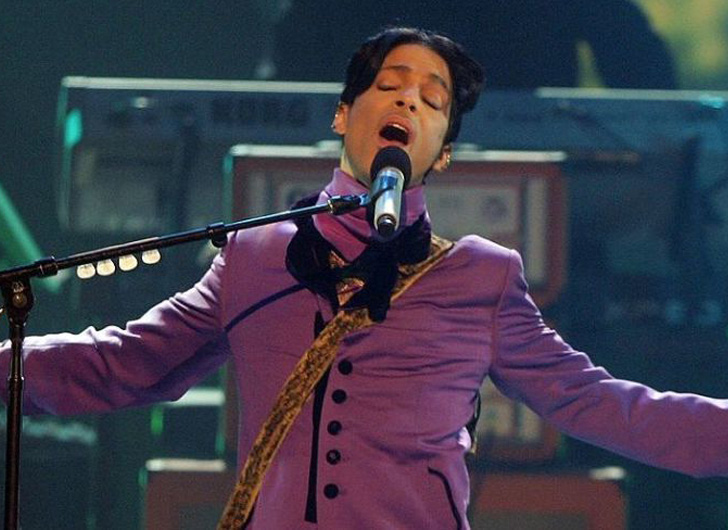 Prince’s estate in collaboration with the Pantone Color Institute have found a fitting way to pay tribute to the Purple Rain icon by creating a color in Prince’s honor.

Naturally, the color is a beautiful shade of purple. The shade, Love Symbol #2 takes its inspiration from the late-singer’s Yamaha purple piano, which was meant to go on tour with the singer shortly before his death on April 21, 2016.

BOOM (FROM LOTUSFLOWER) ON THIS NEWLY ARRIVED PURPLE PRESENT FROM YAMAHA…. "RESOUNDING!" pic.twitter.com/cXwRPi1wzG

Troy Carter, Entertainment Advisor to Prince’s Estate released a statement saying, “The color purple was synonymous with who Prince was and always will be. This is an incredible way for his legacy to live on forever.”

Incidentally, the color purple has historically been linked to royalty. In olden days, purple dye was extremely expensive – and difficult to obtain- since it was extracted from rare sea snails found only in one area of the Mediterranean Sea. It took 9,000 mollusks to create just one gram of Tyrian purple!