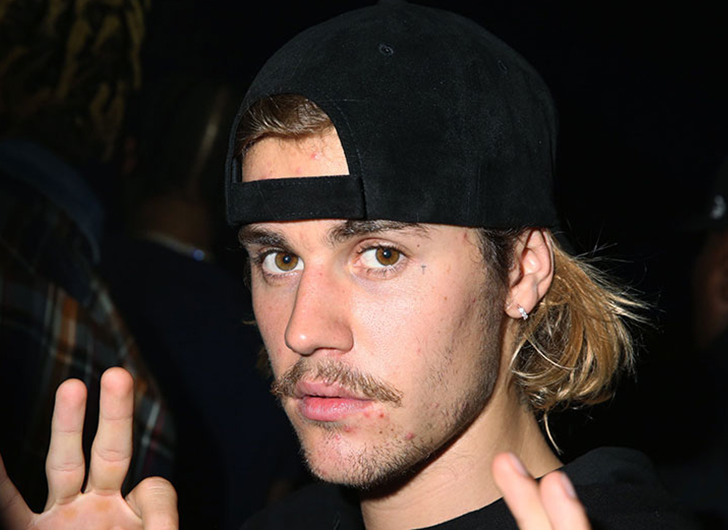 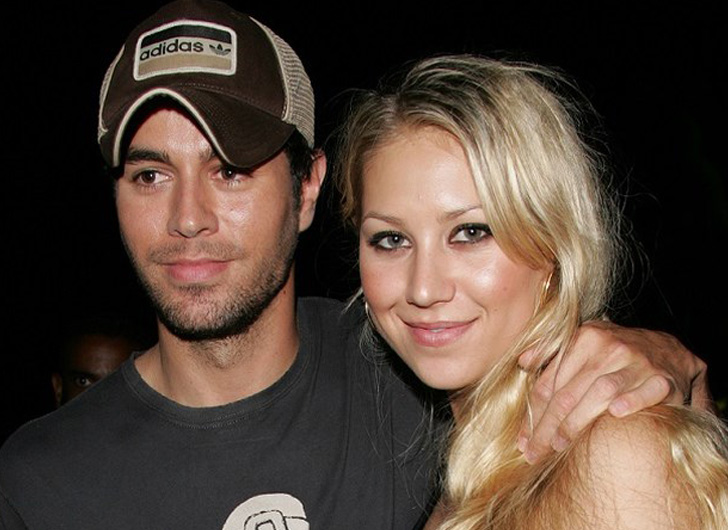 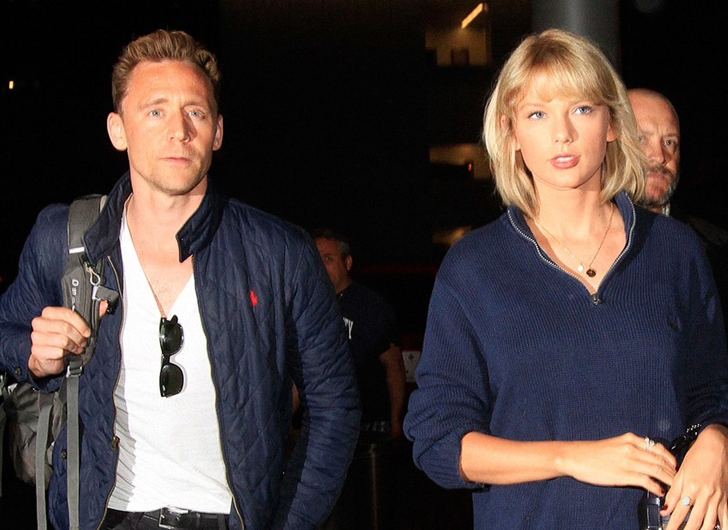 Reports came flooding in post Labor Day weekend that “HiddleSwift” is now a thing of the past. LDW marks the end of Summer and according to sources, also marked the end of a summer romance between Taylor Swift and Tom Hiddleston.

After three months of dating, sources close to the couple confirmed to People, “It was an amicable split.”

The Thor actor, 35, and “Bad Blood” singer, 26, were first spotted together getting flirty at the 2016 Met Gala in May. At the time Swift was dating Scottish DJ Calvin Harris. 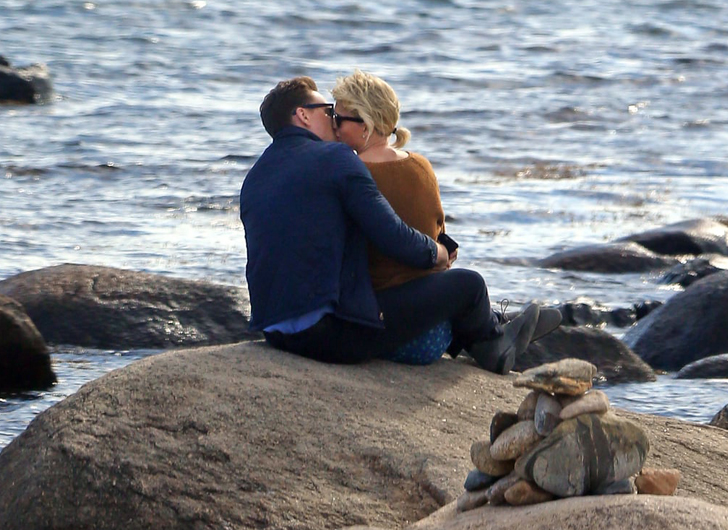 Following she and Harris’ split, Swift and Hiddleston made their relationship public when photographed together on a beach exchanging in some major PDA on June 15.

There are conflicting reports floating around the media of who broke up with who, but one thing’s for sure, both Swift and Hiddleston are back on the market. 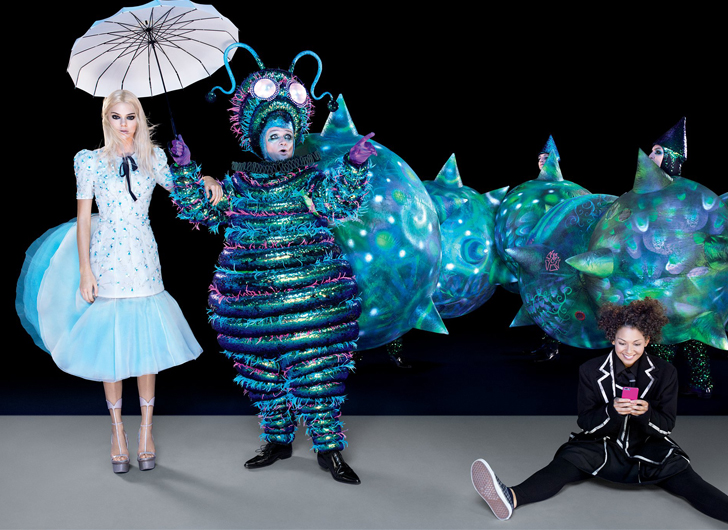 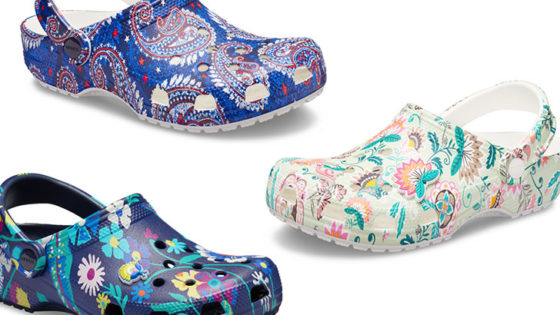 Vera Bradley Teams Up With Crocs for Summer Collab 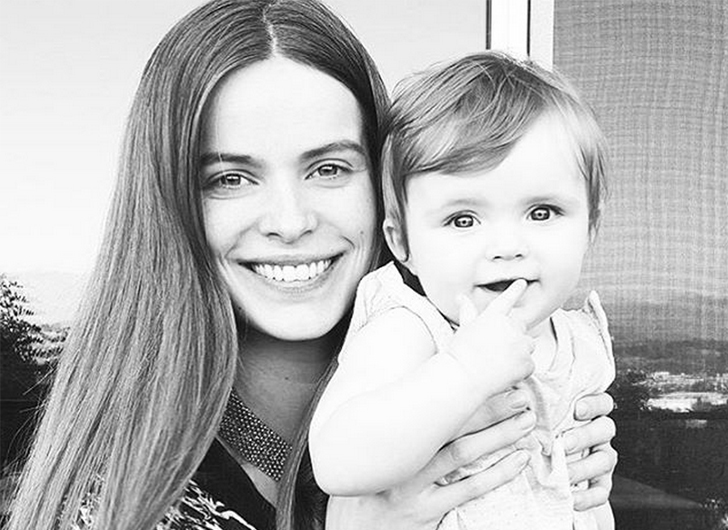 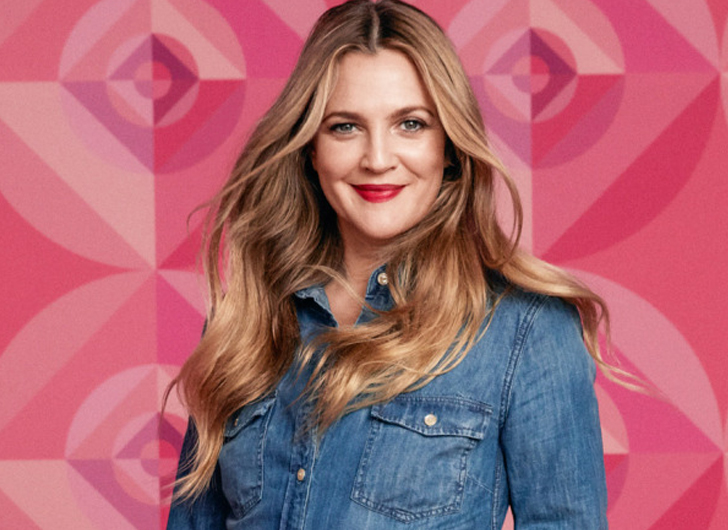 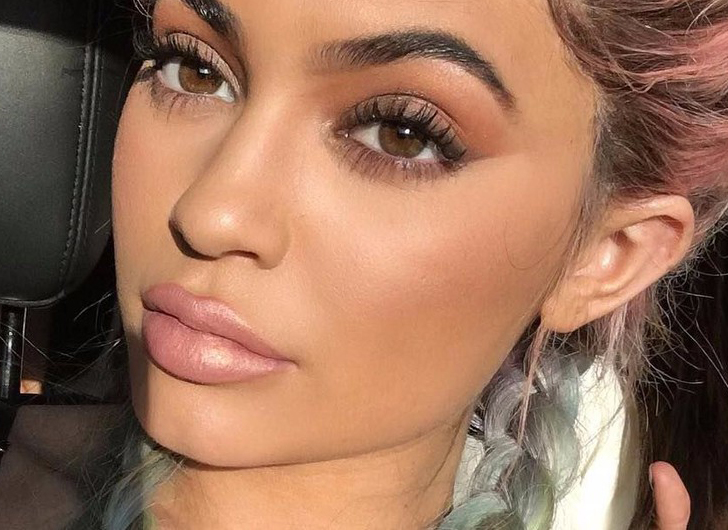