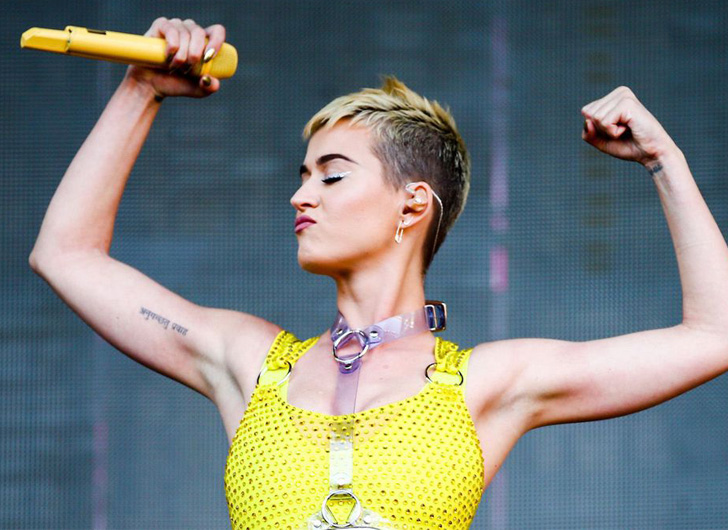 It has been confirmed Katy Perry will appear on the newly revamped American Idol as a judge – and she will be receiving one huge paycheck for the gig.

SO thrilled @ABCNetwork is bringing back @AmericanIdol, and I’m bringing it back to the MUSIC you at auditions❗ pic.twitter.com/E0DGe3pVcY

According to TMZ, Perry will earn a reported $25 million for her season on the ABC show, with Perry telling 103.5 KTU’s Carolina Bermudez, “I’m really proud that, as a woman, I got paid.”

Katy also revealed to KTU’s Cubby and Carolina Bermudez the type of judge she will be on American Idol, saying, “I’m going to be the same judge I’ve always been and I’m not judgy. The reality is I am polite, but firm and I am super realistic.”