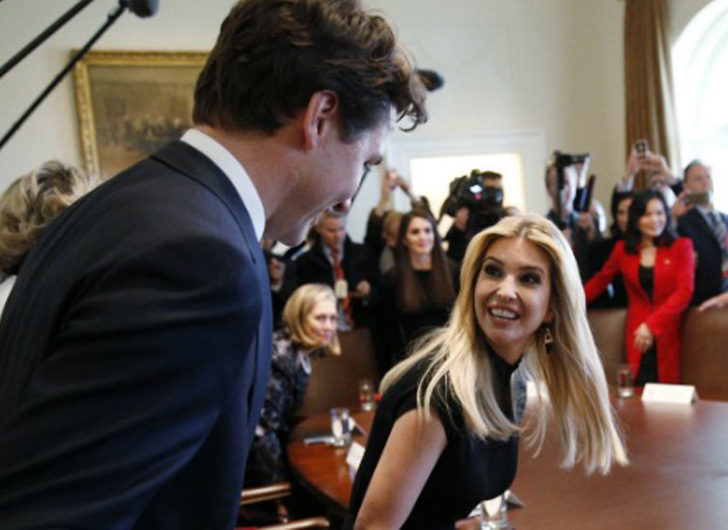 Ever since Canada’s prime minister, Justin Trudeau, paid a visit to the White House and Ivanka Trump was snapped gazing at him the internet has been a buzz with our northern neighbor’s hunky head politician. 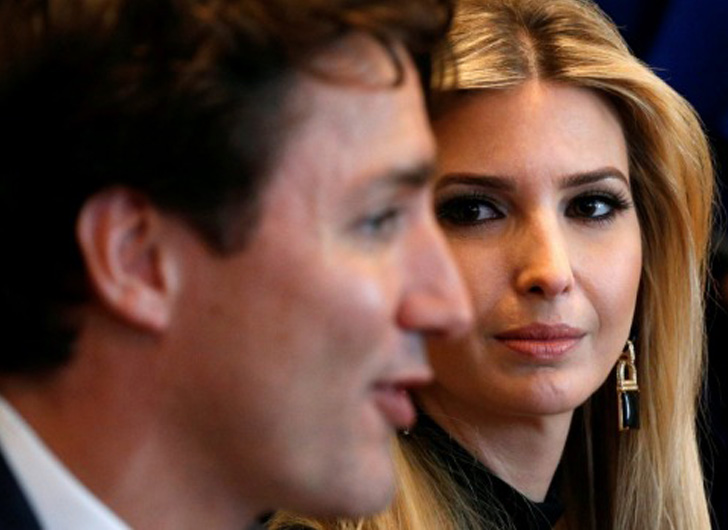 And newly released pics of the prime minister in his youth has done nothing to quell the trending topic of his hotness.

Young Justin Trudeau could run me over with a semi and I'd say thank you pic.twitter.com/oVDwWuQEio

It seems the 45-year-old Canadian was quite the looker in his youth.

How I Failed My Midterms by Spending an Entire Day Doing Literally Nothing Besides Staring into the Eyes of Young Justin Trudeau pic.twitter.com/yHOKIntcTL

Justin is the 23rd Prime Minister of Canada and a happily married father of three.