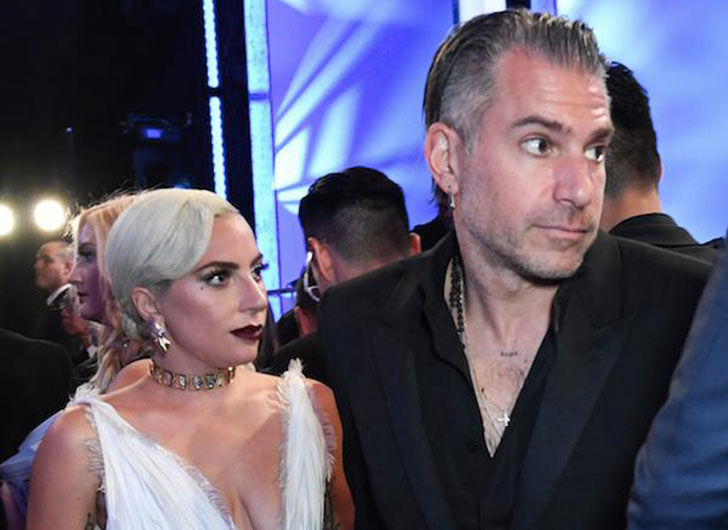 Lady Gaga and her fiancé Christian Carino have split up.

In an exclusive statement to People, reps for Gaga confirmed the split.

The A Star is Born actress and Carino, a talent agent, began dating in 2017.

Happy Valentine’s Day. A tattoo toast to “la vie en rose” by the beautiful @winterstone my spinal cord is now a rose


Rumors swirled that perhaps the engagement was in jeopardy when Lady Gaga appeared at the Grammys alone without her large, pink engagement ring. Gaga further fueled rumors on Valentine’s Day by posting a picture of her new tattoo, instead of posting about Carino.