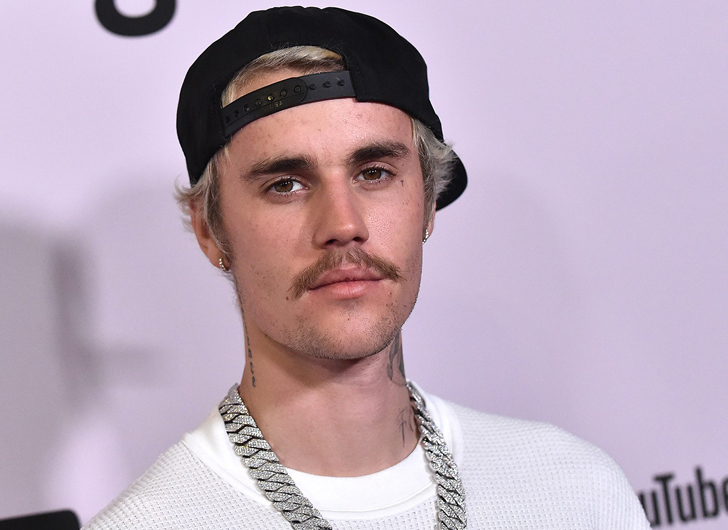 Justin Bieber is returning to the stage to perform his first live concert since 2017.

The Holy singer is joining forces with T-Mobile to put together a special livestream concert for New Year’s Eve.


“I’ve worked with T-Mobile for a long time — they’re such a fun brand, and we’re working on more surprises to watch out for during this special night,” Bieber said in a statement reported by People. “I can’t wait to partner on this epic New Year’s Eve concert with them, and give everyone a safe way to kick 2020 out the door, together.”