Whip Out The Shoulder Pads – Dynasty is Making TV Comeback! 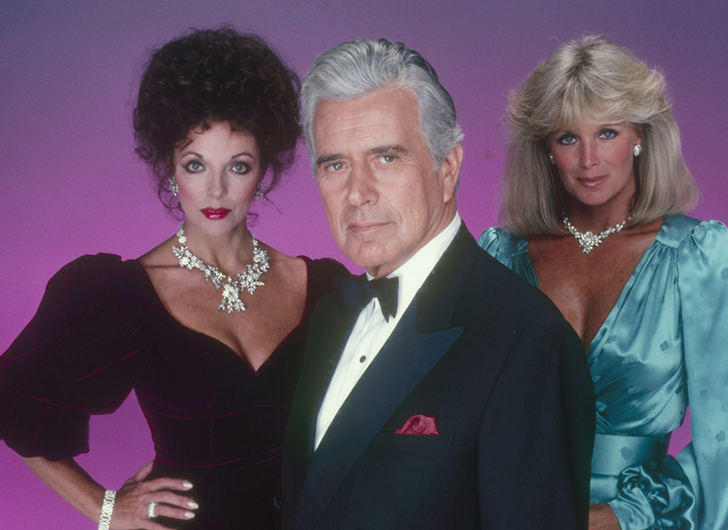 It was the show that summed up the glitz, glamour and fashion of the 1980’s and now a whole new generation will get to revel in the extravagance that was Dynasty.

The show that oozed wealth, cat-fights and over-the-top 1980’s luxury is being revived for television, courtesy of the CW network.

In a collab with Gossip Girl creators Stephanie Savage and Josh Schwartz, CBS TV Studios, and Fake Empire, the rebooted Dynasty will see Schwartz and Savage team up with Revenge writer-producer Sallie Patrick and the show’s original writing duo Esther and Richard Shapiro.

Dynasty originally aired on the ABC network from 1981 through 1989. It was produced by Aaron Spelling.