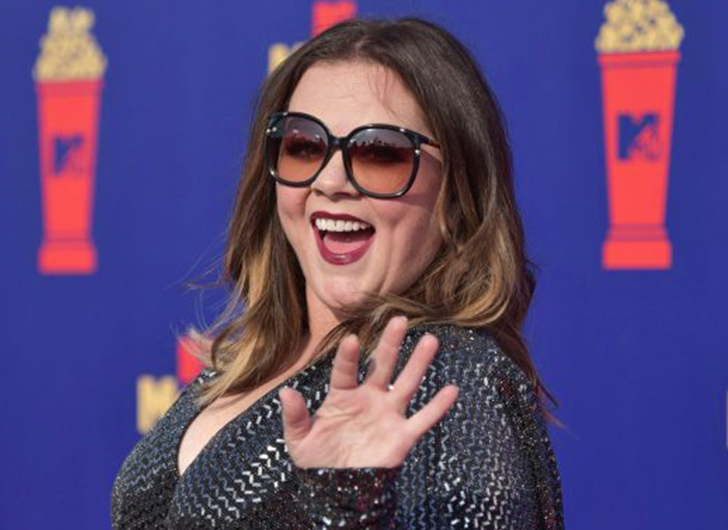 She’s the aquatic villain we love to hate and actress Melissa McCarthy appears to be top choice to reprise the role of Ursula in the remake of The Little Mermaid.

According to Cosmopolitan and Variety, McCarthy is close to signing a deal to play the villainous sea witch in the live-action adaptation of the Disney classic.

If you look past her evil schemes and poor unfortunate soul, Ursula’s not *that* bad… right?


Mary Poppins Returns director Rob Marshall will direct The Little Mermaid remake, which will feature songs from the original 1989 undersea tale along with original songs courtesy of Lin Manuel Miranda and Alan Menken.

According to Cosmopolitan, so far we know Room star Jacob Tremblay is in talks to play Flounder, Ariel’s BFF. Crazy Rich Asians actress Awkwafina is also in negotiations to reprise the role of Scuttle the Seagul.

If @ArianaGrande isn’t cast as Ariel for The Little Mermaid live action then idk what to do.

Although Twitter users have plenty of thoughts as to who should play the love-struck couple Ariel and Prince Eric, no announcements have been made – yet.

The live-action adaptation of The Little Mermaid is reportedly set to start filming in Spring 2020.