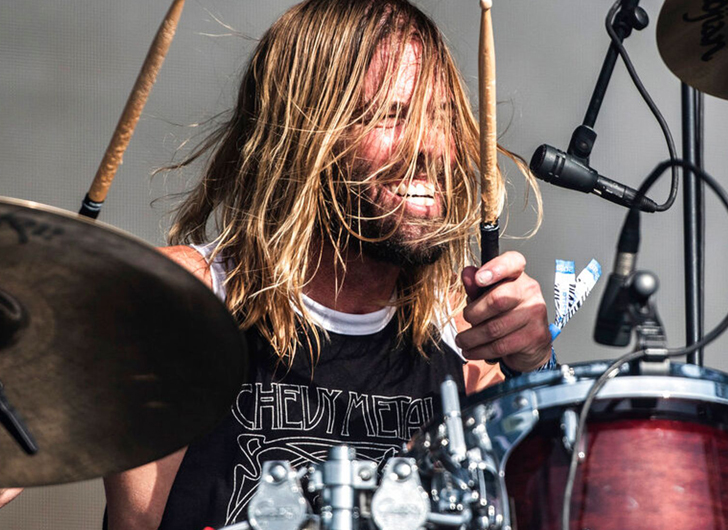 The band issued a brief statement on Twitter, telling fans, “Let’s take this time to grieve.”


“It is with great sadness that Foo Fighters confirm the cancellation of all upcoming tour dates in light of the staggering loss of our brother Taylor Hawkins,” the band posted on Twitter. “We’re sorry for and share in the disappointment that we won’t be seeing one another as planned.”

“Instead, let’s take this time to grieve, to heal, to pull our loved ones close, and to appreciate all the music and memories we’ve made together. With Love, Foo Fighters.”


Taylor Hawkins, who recently turned 50, died in Bogota, Colombia, where the band was due to perform. Preliminary toxicology reports from the Colombia attorney general’s office said medical examiners found evidence of numerous substances in Hawkins’ body, including marijuana, opioids, benzodiazepines, and antidepressants.