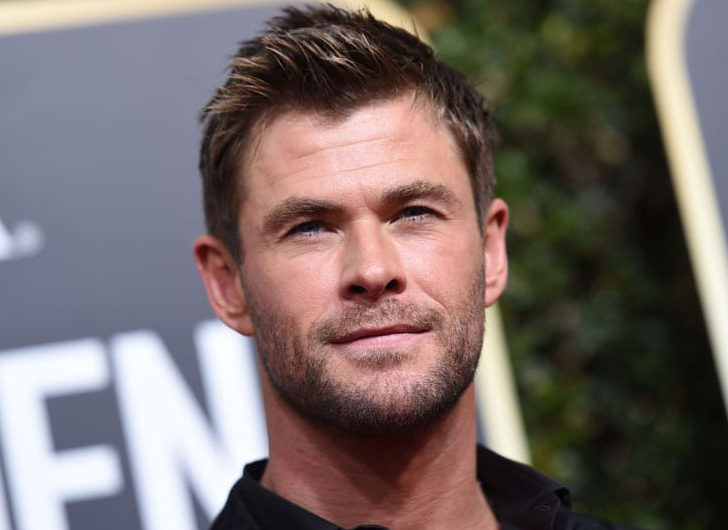 With many parents around the world struggling with the daunting task of suddenly becoming teachers, even celebrities are having difficulties with homeschooling their children during the coronavirus pandemic.

Actor Chris Hemsworth opened up about his struggles with homeschooling his three children during a virtual interview with Jimmy Kimmel Live!.

“I’m failing miserably,” the 36-year-old Aussie admitted. “It’s sort of four or five hours of negotiation and bribery and then 20 minutes of actual work, if that.”

My little bloke is fearless #truelegend


The Thor actor, who is dad to a 7-year-old and twin 6-year-old children told Jimmy Kimmel Live! viewers, “Everything’s changed since I was in school. I was talking to the teacher about it. Adding, subtracting [and] so on, it’s not quite as straightforward now. There’s all these new little tricks and so on, which I don’t understand.”

Hemsworth, who announced he was taking a break from acting last year to spend more time with his family, admitted he has been “conveniently” heading out to mow the lawn whenever school starts, sharing the chore gives him “a few hours of escape from having to entertain three kids 24/7.”