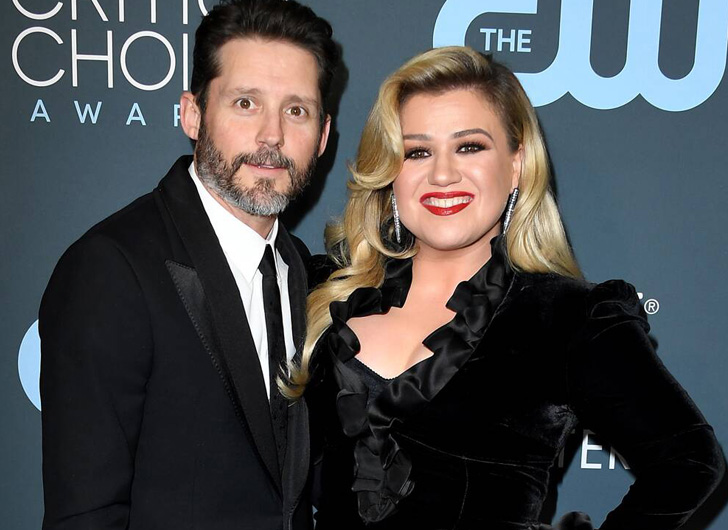 Kelly Clarkson is using music to get through a challenging time – and one Garth Brooks song in particular.

Clarkson filed for divorce from her husband (and manager) of seven years, Brandon Blackstock, in June and has been open about the emotional toll divorce has taken on her.

During this week’s episode of The Kelly Clarkson Show, Clarkson revealed she has been using music to help her deal with the split, in particular, The Dance by Garth Brooks.

Kelly Clarkson Tries Not To Cry Singing "The Dance" With @GarthBrooks


“I couldn’t quite nail down the feeling. You don’t want to crap on it. You don’t want to say, ‘That didn’t count or matter,’ but you don’t know what to put in it because it didn’t work out how you wanted,” Clarkson said of her split with Blackstone. “Anyway, I kid you not, I was listening to my playlist and ‘The Dance’ came on and I was like, ‘No, that’s the thing. That’s it!'”

“I was listening in my room and just [sobbing] when I was listening to ‘The Dance’… It was the whole point. I got the point,” she said. “I think sometimes that’s so crazy. You don’t know that’s gonna happen. You’ve known this song your entire life and you freak out when it actually is a direct impact.”

“I sang that song from childhood and it never hit me. It hit me I was literally bawling. I was like, ‘It’s not so bad. It was worth it.’ Because it is true,” she added. “I think a lot of people who go through such a devastating experience, there’s a lot of grief with it, a lot of loss, and a lot of change, especially with kids.”

Clarkson even revealed The Dance inspired her to write a “therapeutic” song of her own which will be on her next album.