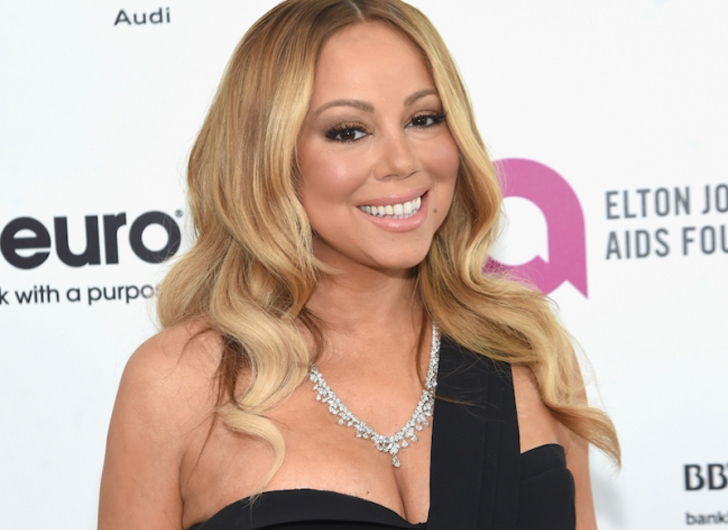 Mariah Carey is about to give fans an inside look into what it’s like to live like a pop superstar.

The 45-year-old singer will be starring in an eight-episode docu-series on E! called Mariah’s World where cameras will follow her during her travels to the United States, Europe and Africa for her Sweet Sweet Fantasy tour. Her love life will also be featured on the show, documenting her relationship with Australian billionaire James Packer, and the planning of their upcoming wedding. 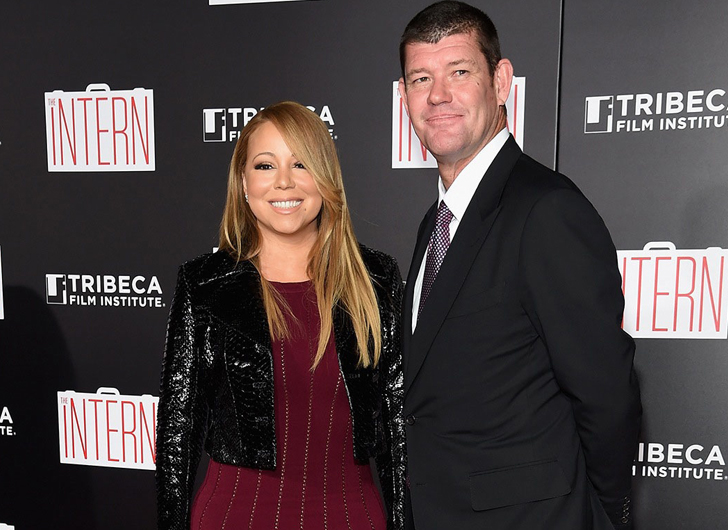 The “We Belong Together” singer stated in a press release, “I’m excited to bring my fans into my life for the next journey I’m about to embark on. I’m already having so much fun with this documentary and I know you will too. There is nothing like capturing these moments.”

Although the Grammy Award winner will allow cameras into her life, she tells the NY Times in an interview, she doesn’t want her show to be thought of as a reality series. She stated, “I refuse to call it a reality show.” Carey explained to the Times, “I thought it would be a good opportunity to kind of, like, show my personality and who I am, even though I feel like my real fans have an idea of who I am. A lot of people have misperceptions about this and that.”

Mariah’s World will debut later this year on E!. 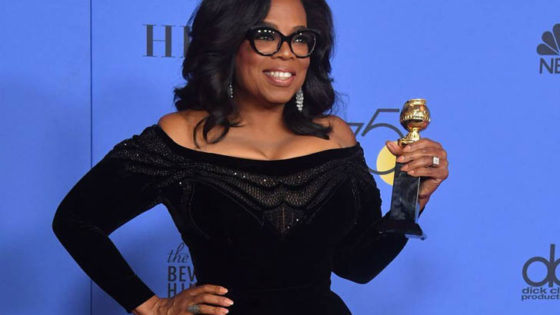 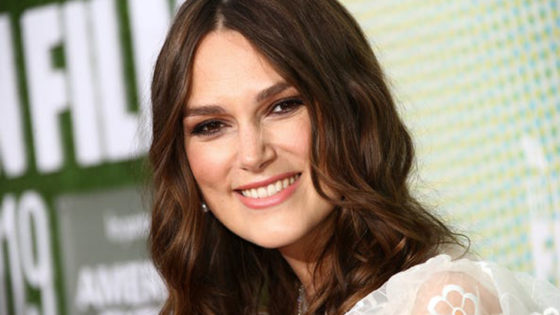 Keira Knightly Reveals Why She Will No Longer Do Nude Scenes 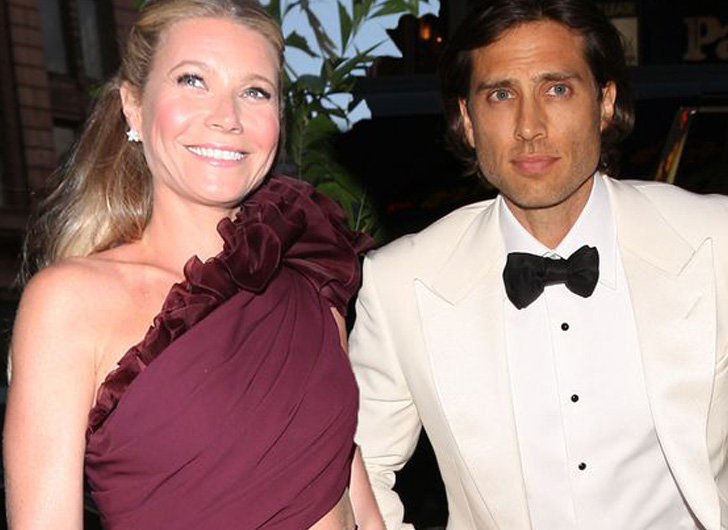