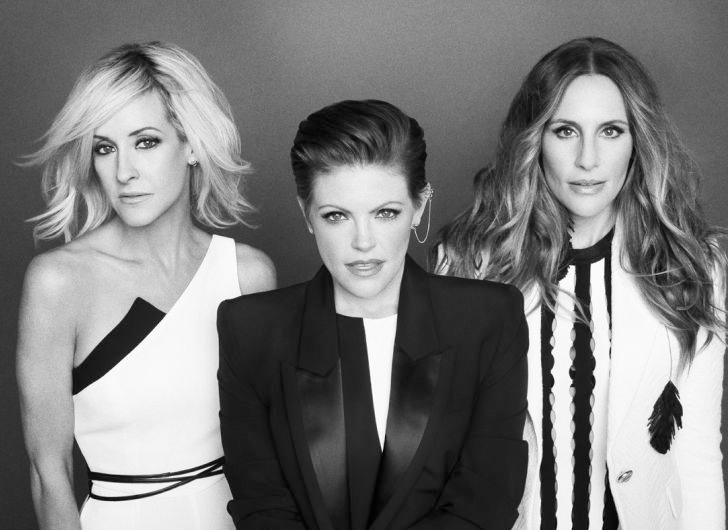 After a fourteen year absence from the recording studio, the Dixie Chicks have returned to the country music scene with a brand new single and music video.

The 13-time Grammy award winning trio released Gaslighter from their upcoming album of the same name, which is due out on May 1st.


According to USA Today, “The song pulls its title from “Gaslighting,” a means of psychologically manipulating someone into questioning their own sanity.”

The band, comprised of Natalie Maines, Martie Maguire and Emily Robison, rose to fame in the late ‘90s and early 2000’s with hits such as Goodbye Earl, Wide Open Spaces, and Travelin’ Soldier. Their last album, “Taking the Long Way,” was released back in 2006.