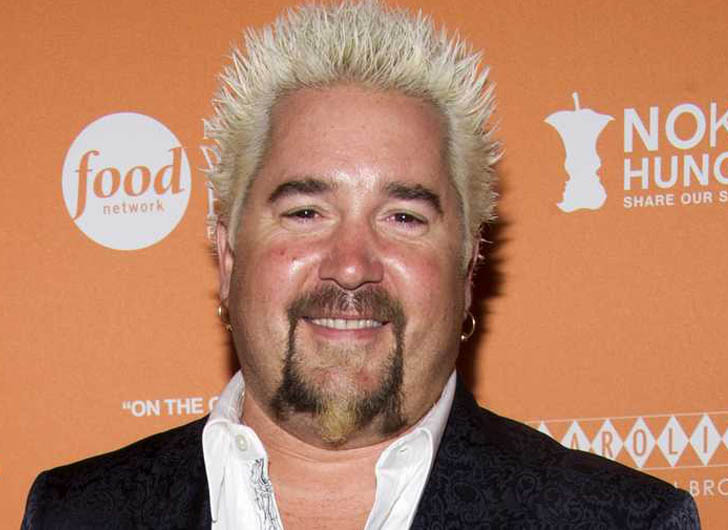 Food Network star Guy Fieri is doing everything he can to help restaurant workers struggling financially due to the coronavirus by raising an astounding amount of money.

According to Eat This, Not That!, Fieri partnered with the Restaurant Association Educational Foundation to raise over $20 million for their Restaurant Employee Relief Fund.

And by the way… huge shoutout to @PepsiCo for another $3M donation to the Restaurant Employee Relief Fund! Takin’ us up over $20M total! @NRAEF

What a move havin’ @johnkrasinski deliver the news! Still in awe 😂


The Diners, Drive-ins and Dives star announced the news during an interview with TMZ, telling the news outlet they’ve “already awarded more that 40,000 grants – worth $500 each – to workers facing extraordinary hardship due to the pandemic.”

It's @GuyFieri vs Bill Murray – who will throw down and make the best nachos? Check out the Nacho Average Showdown, presented by @Tostitos, on the @FoodNetwork's Facebook Live at 5pm ET on May 15th to raise awareness for the Restaurant Employee Relief Fund (RERF). #RaiseTheRerf pic.twitter.com/tRFhr5zOd7


In order to bring even more awareness to the cause, Fieri will go face to face with actor Bill Murray in a “Nacho Average Showdown” benefitting the fund. According to the Restaurant Employee Relief Fund, the “Nacho Average Showdown presented by Tostitos is sure to include off-the-wall humor and friendly banter between Fieri and Murray. Their sons, Hunter Fieri, and Chef & Restaurateur Homer Murray will also do battle to show their dads the secret to making perfect nachos. Each competitor will create his signature nachos for “Showdown” judges Terry Crews and Shaquille O’Neal. Food Network host Carla Hall will emcee the event.”