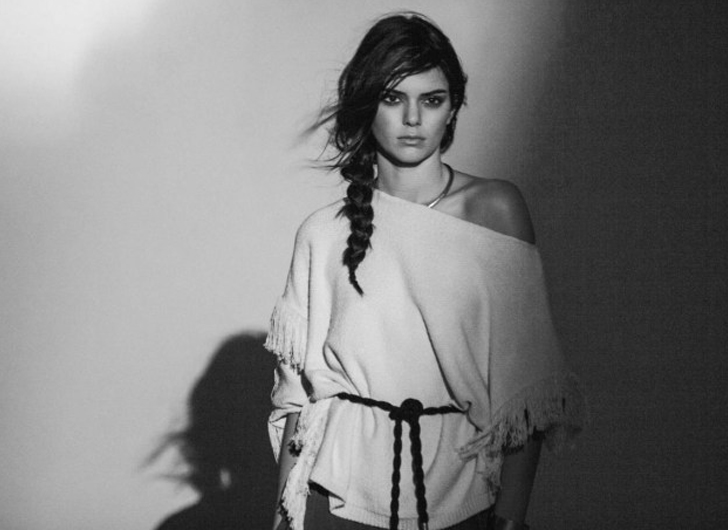 Kendall Jenner will join Cara Delevingne and Kate Moss as one of the new faces of Mango clothing line, a company in need of a fresh makeover.

The 20-year-old model will be featured in a campaign for their new collection called “Tribal Spirit,” said to be inspired by African Savanna culture. 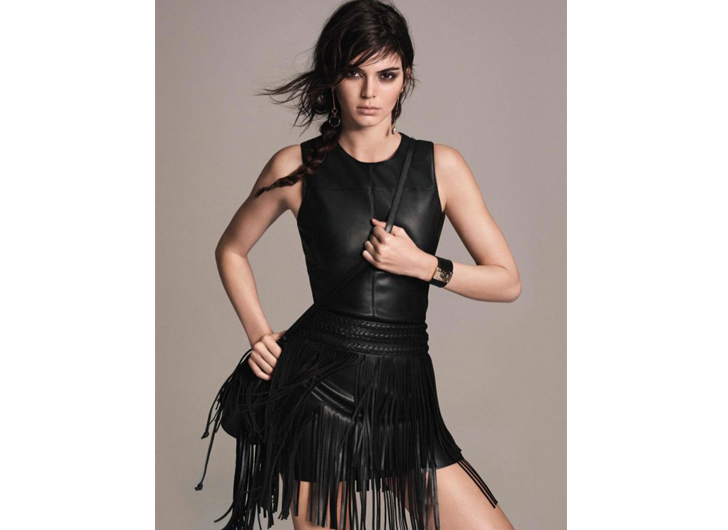 Although Jenner has proven herself on the runway and in a multitude of campaigns for several designers, people are offended that the brand didn’t use a model more representative of the collection. After Jenner announced via Instagram she would be heading the new collection, many asked the question why a white model was chosen to represent African heritage.

One Twitter user posted, “Mango’s new campaign Tribal Spirit is inspired by the African Savannah & Kendall Jenner, a white girl, is the model??? Why????????”

Despite criticism, Mango’s vice president Daniel López stands behind the decision to bring on the former reality star. “We thought that she was the best model to embody this trend. And obviously the upside with that is that, as a model, she’s very professional, she works fantastically. As a celebrity she has huge repercussions in the market and among her followers,” he told WWD.