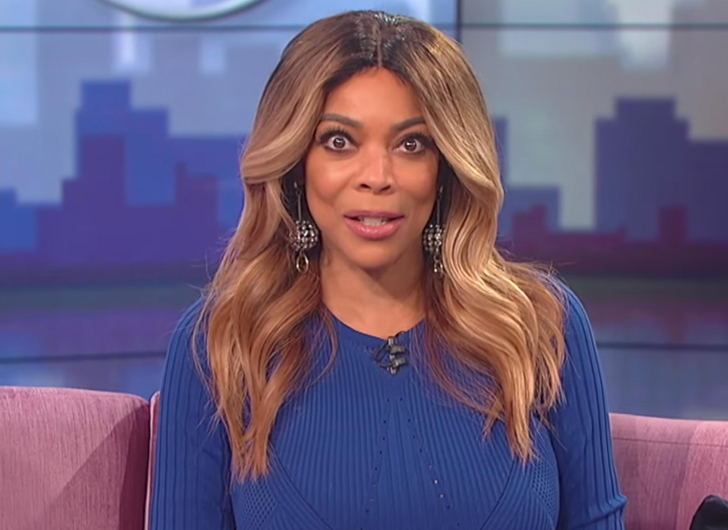 Talk show host Wendy Williams announced on her show she has been diagnosed with Graves disease and hyperthyroidism and ordered by docs to take a three-week hiatus from work.

A message from Wendy. pic.twitter.com/tDzsW1s6kf

“My thyroid has been totally cattywampus,” Wendy told her audience during Wednesday’s edition The Wendy Williams Show.

She also revealed many fans had reported her eye appeared to be bulging, which can be a symptom of thyroid issues.

“That is the eye thing that you all have been seeing,” Wendy revealed. “You caught it before I did. My thyroid, my hyperthyroid is attached also to Graves’ disease. Graves’ disease squeezes the muscles behind your eyeballs.”

Wendy’s doctors have ordered to the star to take a three-week break from work to rest up, but Wendy told the audience she will be back to work soon, adding, “I’ll be back in two. I’m not an heiress. Who’s gonna pay my bills?”

According to the Mayo Clinic, Graves’ disease is “an immune system disorder that results in the overproduction of thyroid hormones.” Symptoms can include bulging eyes, weight loss, tremors in hands, anxiety, irritability, fatigue, brain fog, trouble sleeping, muscle weakness and heat sensitivity. The disease often goes undiagnosed because its symptoms cover such a wide spectrum.