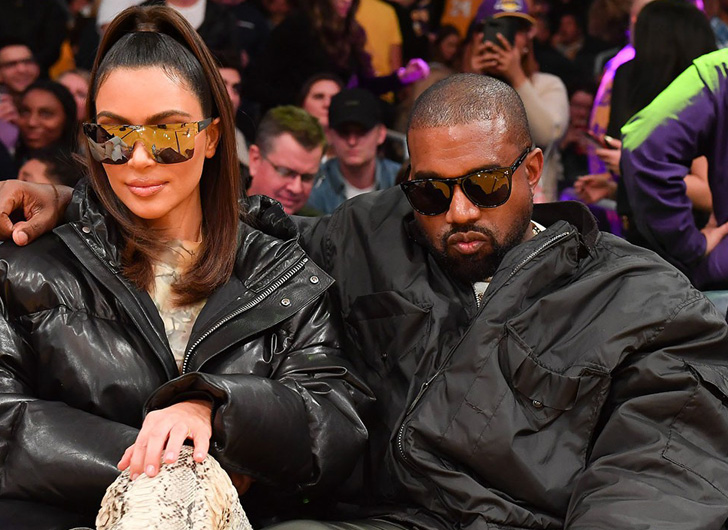 Kim Kardashian has been urging her husband, Kanye West, to get help following a series of Twitter rants, but according to one source the rapper won’t listen.

West made headlines over the past couple of days after he took to Twitter in a series of since-deleted Tweets aimed at his wife where he accused Kim of “trying to fly to Wyoming with a doctor to lock me up like on the movie Get Out.”

“It’s very upsetting that he hasn’t taken his mental health seriously,” the source continued. “She has told him he must come back to Los Angeles and get help and he still isn’t listening.”

“She’s worried and concerned,” the source shared with E!. “She has always tried to be supportive, but she doesn’t want to listen to the ranting that goes nowhere and hurts so many.”

Happy Fathers Day to the best dad!!!! Thank you for making life so much fun! You give our kids the most awesome life! I love you so much!!!


According to Page Six, Kanye, who announced on July 4th he was running for president, remains holed up surrounded by security in a “bunker” in Wyoming, with a source telling the news outlet “he doesn’t trust Kim or her family.”

Still, an insider told Page Six the entire family is standing by him, sharing, “the family is trying to work out what to do and hoping that this nightmare will be over soon and they can get Kanye into treatment.”