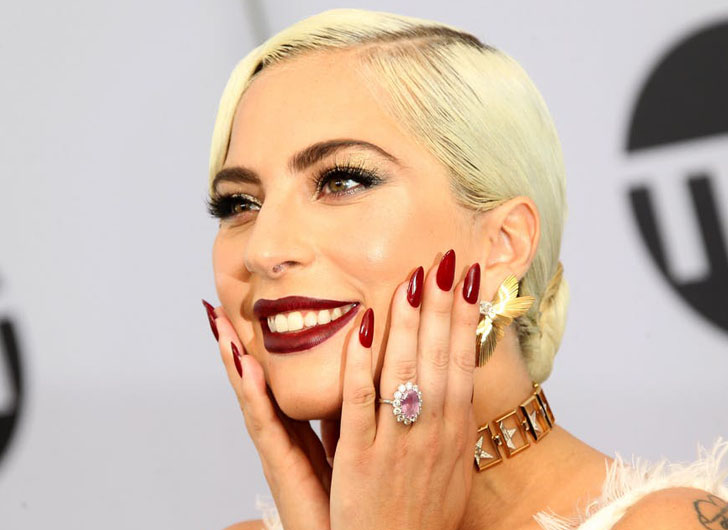 Lady Gaga is showing the world just how serious about her new boyfriend, Michael Polansky, by making it Instagram official!

The pop diva finally put an end to all the speculation by posting a bikini clad picture of herself and Polansky sharing an intimate moment in Miami.

We had so much fun in Miami. Love to all my little monsters and fans, you’re the best! ❤️


“We had so much fun in Miami,” Lady Gaga told her 39.2 million Instagram followers. “Love to all my little monsters and fans, you’re the best!”

According to several media outlets, the couple spent the weekend in Miami where they attended Super Bowl LIV at the Hard Rock Stadium.

“They’ve been out and about in LA and spending a lot of time at her house. She’s taking him with her everywhere she goes and they don’t want to be apart.”

Gaga split from ex-fiance, Christian Carino, at the beginning of 2019.