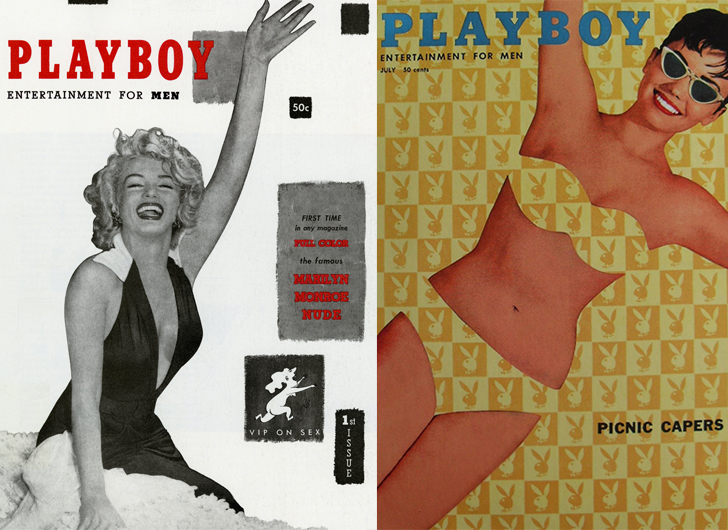 Playboy magazine will no longer feature nudity beginning next March. While the magazine will feature women in proactive poses, nudity will be dropped from its publication. 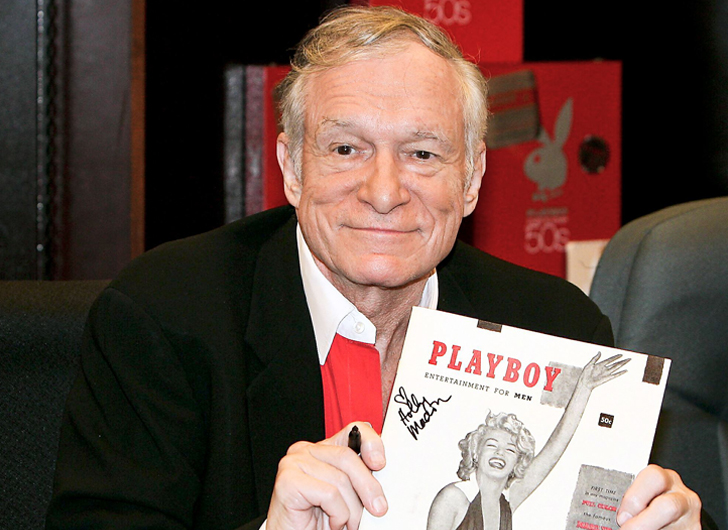 At the ripe age of 89, the magazine’s editor-in-chief Hugh Hefner, understands the idea of innovation and change. After being approached by Cory Jones, chief content officer, with the idea of removing nudity from the magazine, that’s exactly what they plan to do. With nudity readily available with the stroke of a keyboard on a computer, Playboy needed to rethink it’s magazine in terms of readers.

“You’re now one click away from every sex act imaginable for free. And so it’s just passé at this juncture,” Scott Flanders, the company’s chief executive stated.

The senior VP of digital marketing, Robin Zucker, realized the magazine needed to be more Web friendly and most importantly work friendly. She revamped the “PG version” of the online publication in 2014, removing nudity from its website. What happened next most likely further led the decision to remove nudity in its print publications as well.

According to the New York Times, Playboy had a 258% increase in unique visitors and Web traffic increased from 4 million to 16 million unique users per month. The most highly trafficked websites in the world, including Facebook, Instagram and LinkedIn, all have one thing in common – no nudity. 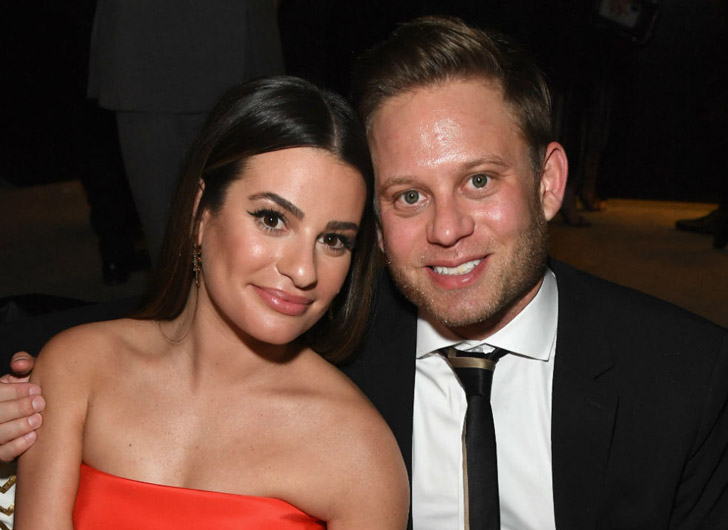 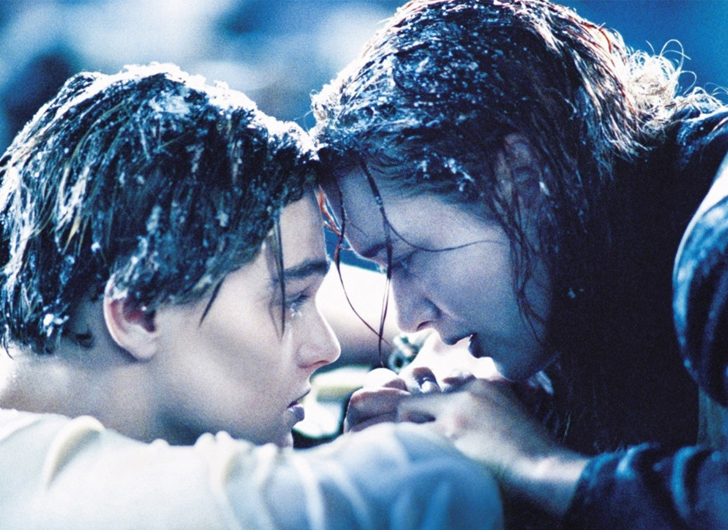 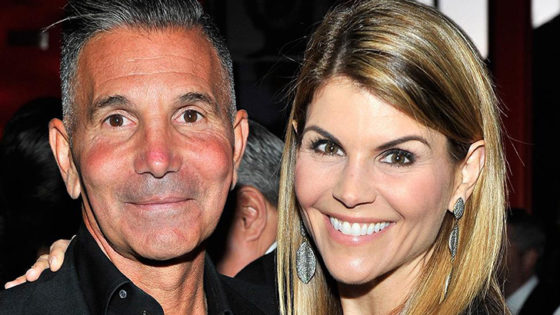 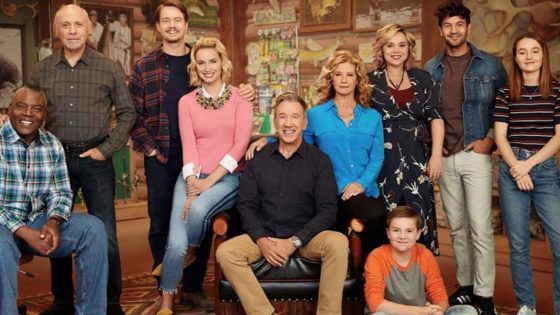 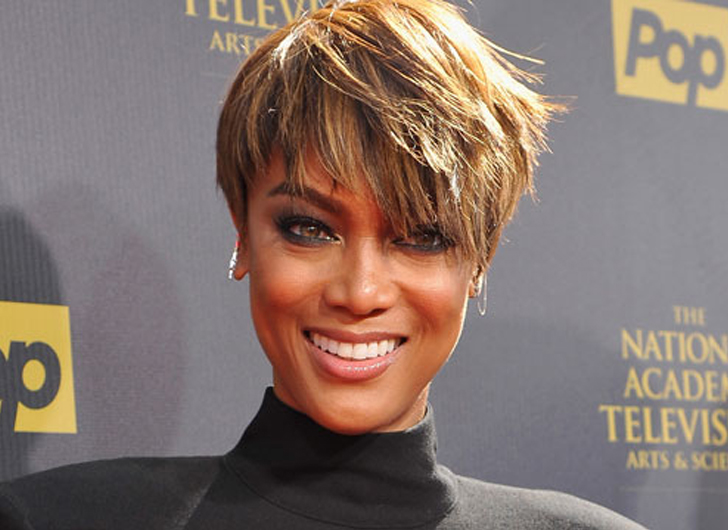