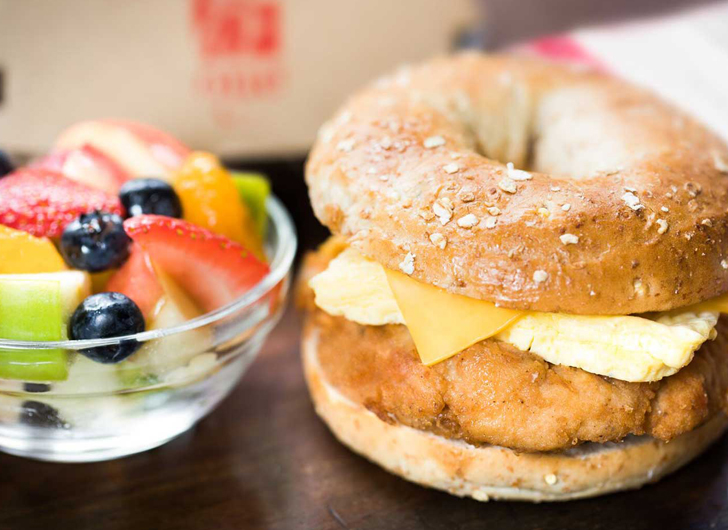 Chick-fil-A is streamlining its breakfast menu this spring and removing two items.

According to Today, the fast-food chain will remove the bagel and decaffeinated coffee options from its breakfast menu in the coming months.

“Later this spring, we will remove two items from the national menu, the bagel and decaf hot coffee, as well as consolidate several of our size offerings,” a spokesperson for Chick-fil-A confirmed.

“Streamlining our menu will allow for us to continue providing our customers the quality food and service they’ve come to expect, as well as make room for new future menu items,” the company revealed.

Today reports not only will the decaf coffee and bagel be given the ax, but Chick-fil-A will also downsize some of its regular menu items.

The chicken nuggets kids meal will only be offered as a five-count and milkshake, coffee, and ice cream sizes will also be pared down.