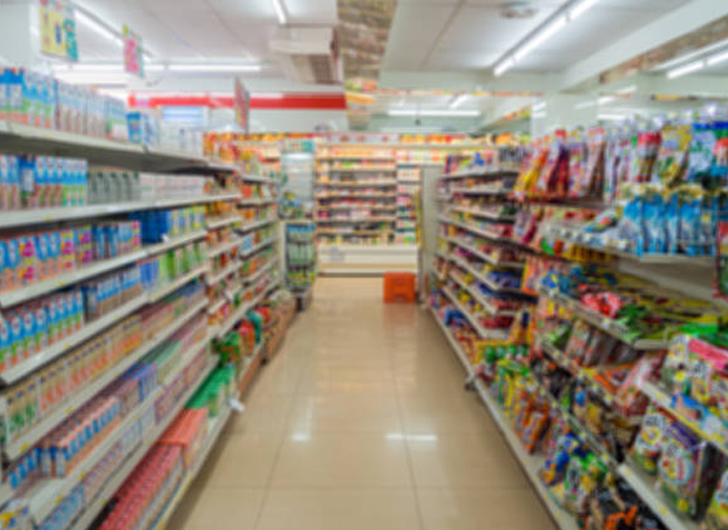 Grocery prices are not only going up in price, but if you’ve perused the aisles of your favorite grocery store lately you will also have noticed a lot of empty shelves.

Supply issues are affecting everything from home appliances to vehicle chips – and sadly, when it comes to food shortages, President Biden just announced it could get worse due to Putin’s invasion of Ukraine and the sanctions now placed upon Russia.

Russia and Ukraine are huge wheat producers and combined, make up approximately 25 percent of the world’s wheat and barley exports.

According to Eat This, Not That!, the president addressed impending food shortages and price hikes during a press conference at a NATO summit in Belgium, revealing, “it’s gonna be real.”

“With regard to food shortage, yes we did talk about food shortages, and it’s gonna be real,” Biden said during a press conference. “The price of the sanctions is not just imposed upon Russia. It’s imposed upon an awful lot of countries as well, including European countries and our country as well.”

According to Eat This, Not That!, ports in Ukraine that send wheat and other supplies worldwide have been forced to shut down amid the war. The problem will further intensify if Ukraine misses its wheat planting season due to Putin’s invasion.