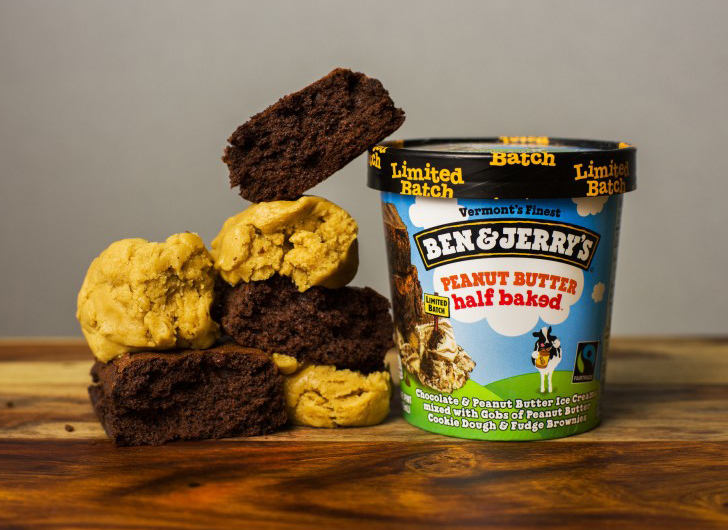 Ben & Jerry’s have announced they will be bringing back three discontinued flavors – and they’re all fan favorites!

The ice-cream company told fans Peanut Butter Half Baked, Cannoli, and Gimme S’More would all be coming back sometime in the near future and we couldn’t be more excited.

They're BACK! You asked, we delivered — look for
Peanut Butter Half Baked, Gimme S'more, and Cannoli in freezers near you soon! Learn more: https://t.co/Km9NSl8lUx pic.twitter.com/x0oC6AiboL


The company delved into their flavor archives and went all the way back to 2012 to retrieve the shelved Cannoli flavor. Obviously inspired by the Italian dessert of the same name, Ben & Jerry’s Cannoli ice-cream featured mascarpone ice cream, with marscapone swirls and chocolate covered pastry shell nibbles. 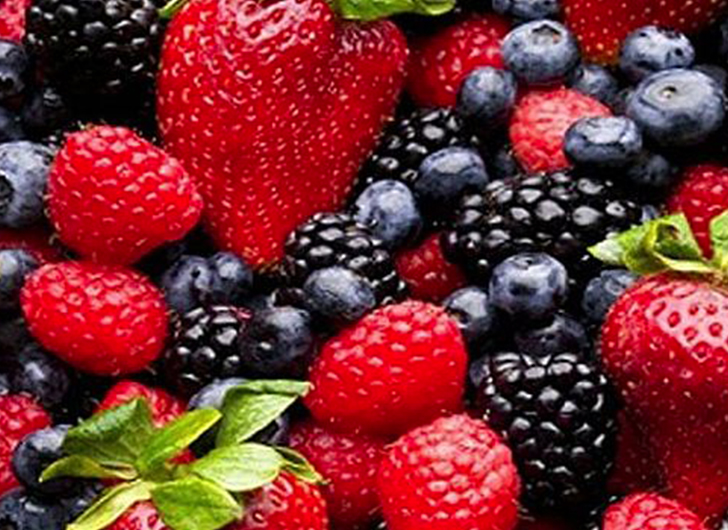 How to Keep Berries Fresher for Longer 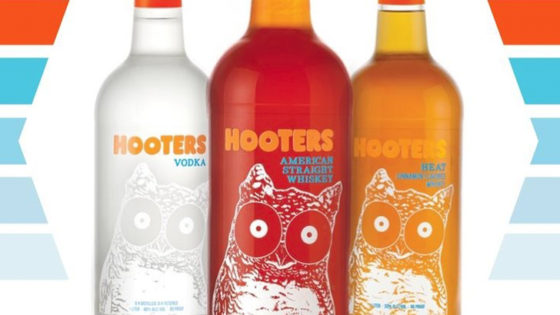 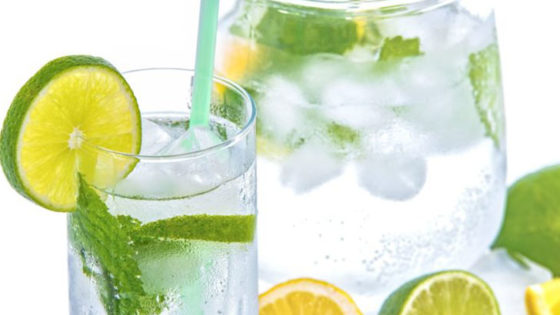 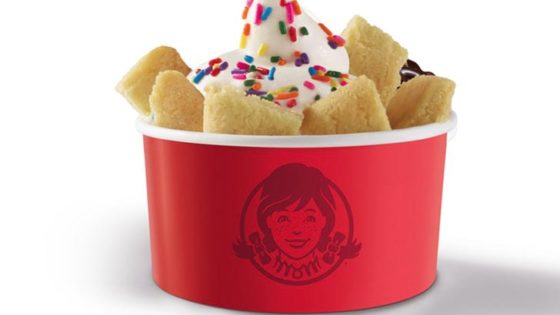 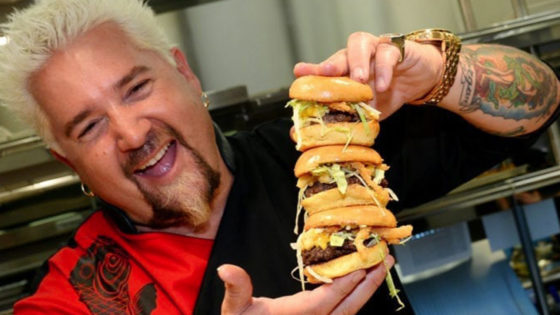