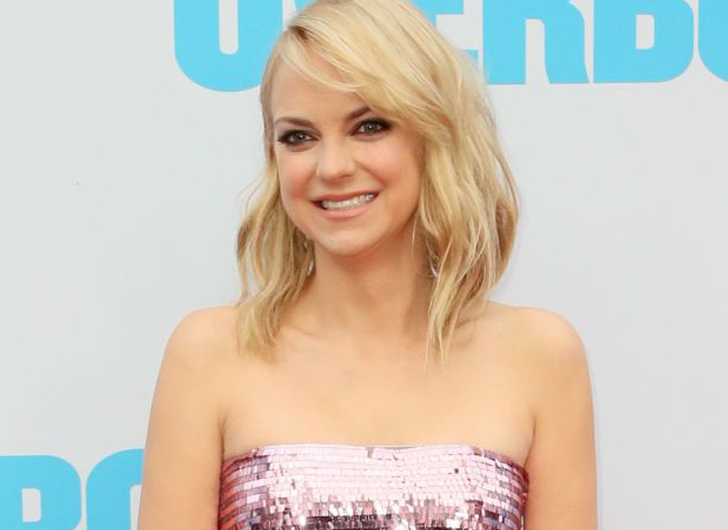 Anna Faris has revealed how happy she is over her ex, Chris Pratt, proposing to girlfriend, Katherine Schwarzenegger, even offering to officiate the wedding!

Sweet Katherine, so happy you said yes! I’m thrilled to be marrying you. Proud to live boldly in faith with you. Here we go! 💍🙏♥️


Faris opened up about her excitement on her podcast Anna Faris is Unqualified, revealing Pratt texted her to let her know he had proposed, with Faris revealing, “I texted him back, ‘Just want to remind you, I’m an ordained minister.’”

“I’m just so happy. We’re all really happy,” Faris told listeners. “I knew that it was going to happen. I love her and I love him, and I’m just so happy that they found each other…The truth is, there isn’t any bitterness.”


Faris and Pratt ended their 8-year marriage over a year ago, but have agreed to raise their 6-year-old son, Jack, together and keep things amicable.

“I so subscribe to the idea of expanding family and love with Jack,” Faris told viewers of Pratt bringing Schwarzenegger into their son’s life.