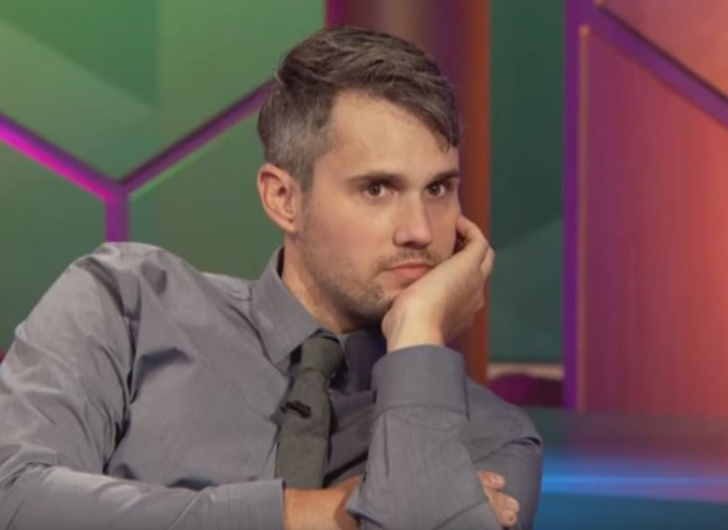 Teen Mom OG star Ryan Edwards has been arrested for violating his parole.

Ryan was arrested at his Tennessee home this week, with US magazine reporting he was arrested for violating his probation related to a previous heroin possession.

“It was related to a charge last year before he went to rehab,” a source told E! News. “This is not anything new. It’s not a new arrest for heroin. That was his original charge last April.”

Ryan completed a thirty-day stint in rehab after MTV cameras filmed him falling asleep behind the wheel and the incident was aired during an episode of Teen Mom OG with Ryan admitting to a heroin addiction in the past.

Date night with my lover lover 🖤


Earlier this week MTV revealed Ryan and his wife Mackenzie Standifer are expecting their first child together.