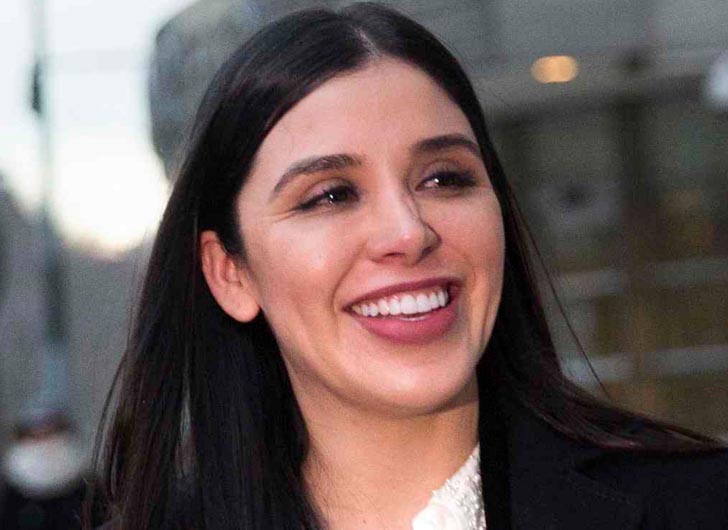 The rumors are true. Emma Coronel, El Chapo's wife, is coming to #CartelCrew, and she means business. 💯


VH1 announced this week Aispuro would join season 2 of Cartel Crew, which follows the lives of Cartel family members. According to the network, 30-year-old Aispuro will “open up about her life after El Chapo and her upcoming business venture.”

According to the Associated Press, 62-year-old Guzman was convicted in February on a number of various charges including trafficking hundreds of tons of cocaine, heroin, methamphetamines and marijuana to the United States. Aispuro was a fixture in the courtroom watching her husband’s trial.