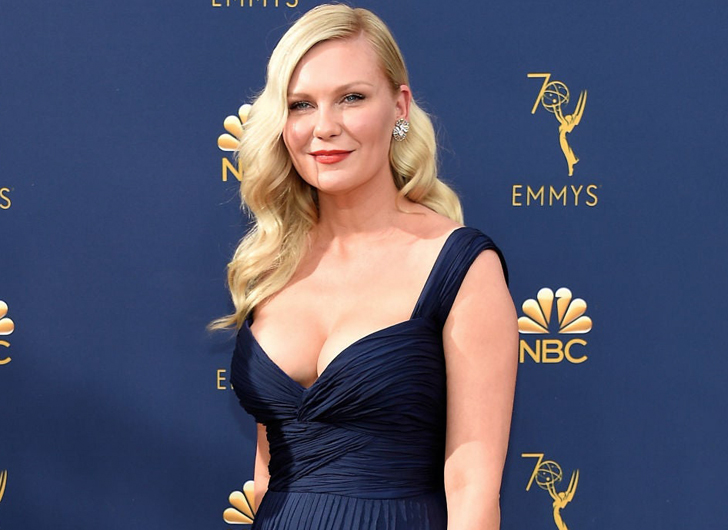 Kirsten Dunst is getting candid about her mental health struggles, telling fans, “it’s hard to talk about such a personal thing.”

The actress opened up about her battles with depression in an interview with The Sunday Times, revealing she struggled with feelings of anger during her 20s’.

“I feel like most people around 27, the [expletive] hits the fan,” Dunst shared. “Whatever is working in your brain, you can’t live like that anymore mentally. I feel like I was angry.”

“It’s hard to talk about such a personal thing, but it is important to share too,” Dunst told The Sunday Times.

During that time, Dunst was dating Razorlight frontman, Johnny Borrell, and recalled spending most of her nights at the club scene. However, efforts to try and mask the mental struggles she was dealing with landed her in a Utah rehab center.

“All I’ll say is that medication is a great thing and can really help you come out of something,” Dunst shared. “I was afraid to take something and so I sat in it for too long. I would recommend getting help when you need it.”

The busy mom, who shares two sons with actor Jesse Plemons, told The Sunday Time that working on her mental health helped transform her.

“You become a different person,” Dunst revealed. “You grow up.”