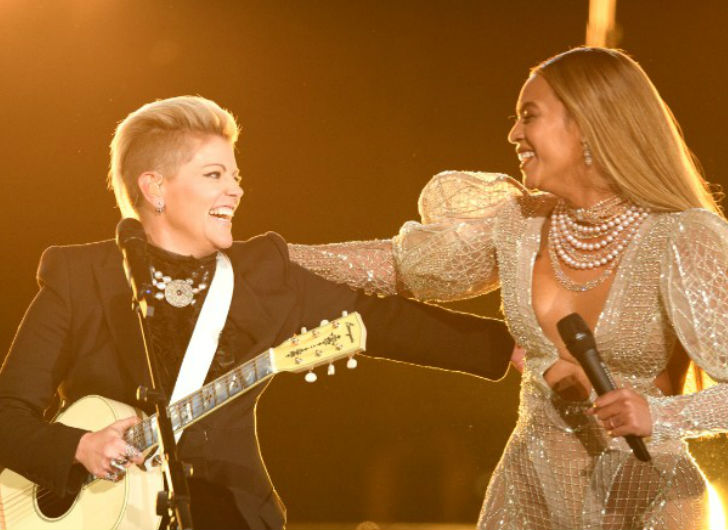 Country music stars came out in full force for the 2016 Country Music Awards, hosted once again by Brad Paisley and Carrie Underwood. Also performing was pop star Beyonce, who joined the Dixie Chicks onstage to perform her song “Daddy Lessons” off of her “Lemonade” album.

The audience was packed with country music royalty as well as Olivia Newton-John, Jennifer Garner and Peyton Manning.

Album of the Year went to Eric Church for his “Mr. Misunderstood” and Little Big Town snatched up Vocal Group of the Year. 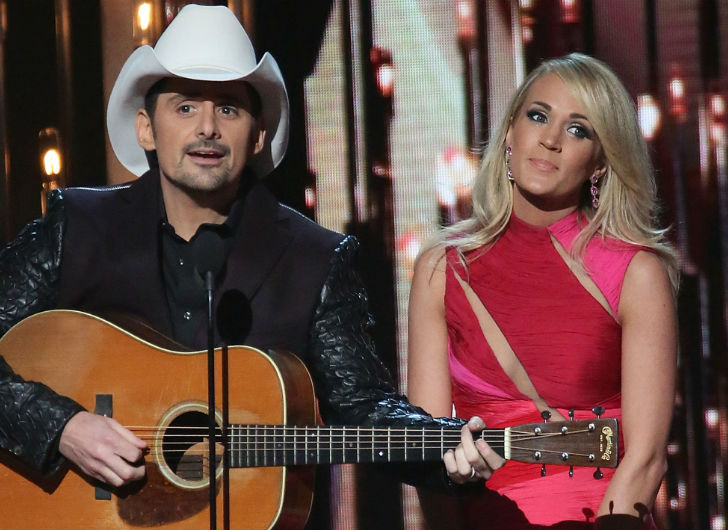 The 2016 CMA’s saw duo Paisley and Underwood return to host for the ninth time. Not surprisingly politics were a big part of their act with Paisley calling Underwood “Crooked Carrie” and both singing, “We’re so sick of politics, we don’t even care who wins.”