Alex Trebek Passes Away After Long Battle With Pancreatic Cancer 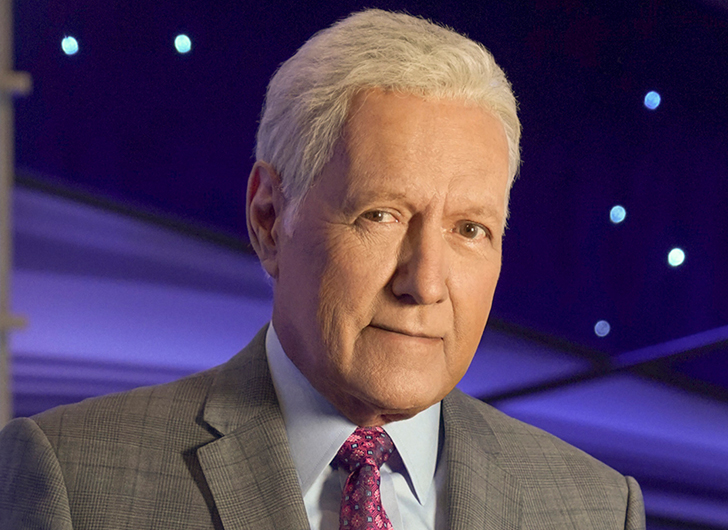 The host of the long-running trivia show passed away peacefully at his home on Sunday at the age of eighty, People reports.

Jeopardy! is saddened to share that Alex Trebek passed away peacefully at home early this morning, surrounded by family and friends. Thank you, Alex. pic.twitter.com/Yk2a90CHIM


Trebek was diagnosed with stage 4 pancreatic cancer in March 2019, tellings fans at the time, “Just like 50,000 people in the United States each year, this week I was diagnosed with stage 4 pancreatic cancer. Now normally the prognosis for this is not very encouraging, but I’m going to fight this and I’m going to keep working.”

According to a statement from the Jeopardy team, Trebek passed away peacefully at his home surrounded by family and friends.

People reports Trebek’s last day in the studio was October 29, and episodes hosted by Trebek will air through Christmas.