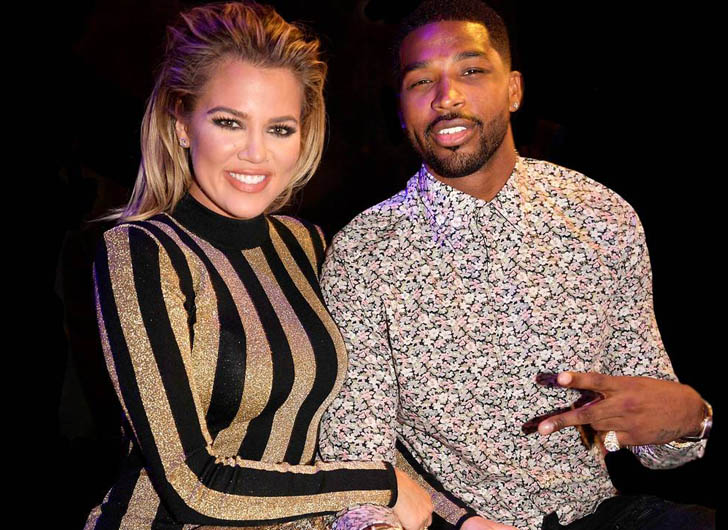 New mom Khloe Kardashian has stepped out of the limelight following the birth of her baby daughter True, and the cheating allegations surrounding boyfriend, Tristan Thompson. However, Khloe opened up about how she plans to spend her first Mother’s Day on her app.


“I’ve always loved Mother’s Day and celebrating Kris Jenner, MJ and my sisters — but this year will be even more special because now I’m a mommy too,” the 33-year-old wrote. “As of now, there aren’t any special plans (that I know of, LOL). I’m really enjoying spending quality time with True and loving just hibernating with her.”


Following video released by the Daily Mail, which seemed to show NBA star Thompson cheating on pregnant Khloe, many wondered if the KUWTK star would leave Cleveland and head back to California with True, but it looks as though Khloe is sticking by her man. The couple were spotted on a lunch date last weekend with Khloe supporting Tristan during his game against the Toronto Raptors on Sunday. Entertainment Tonight are reporting the pair were also seen together at a movie theatre on Tuesday evening.


Meanwhile momager Kris is hoping her Mother’s Day will be a profitable one as she rolls out her own makeup collab with youngest daughter Kylie. Kris’ debut Kris Cosmetics features hilarious shade names such as “I’m watching you,” “Vodka Tonic,” “Payback’s a Bitch” and the all important “10%!” The collection drops on – appropriately – Mother’s Day.