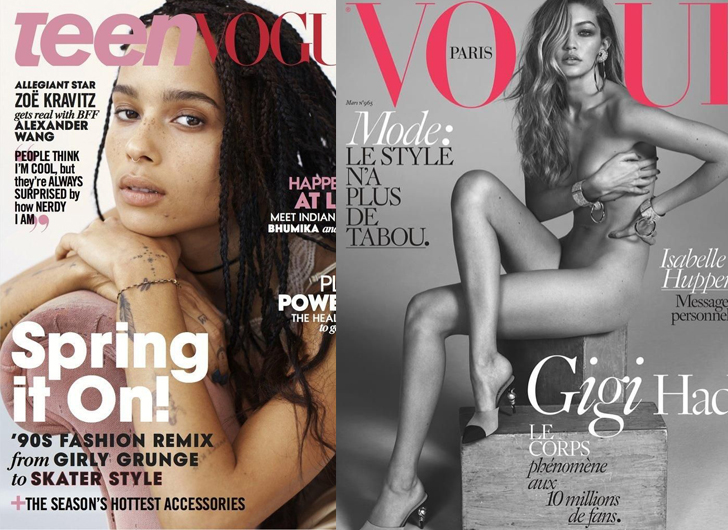 The March issue of Vogue magazine is about to his newsstands, this month’s cover models all sharing a common trait. Teen Vogue, Vogue Paris and Vogue Portugal will all feature celebrity offspring gracing the cover. 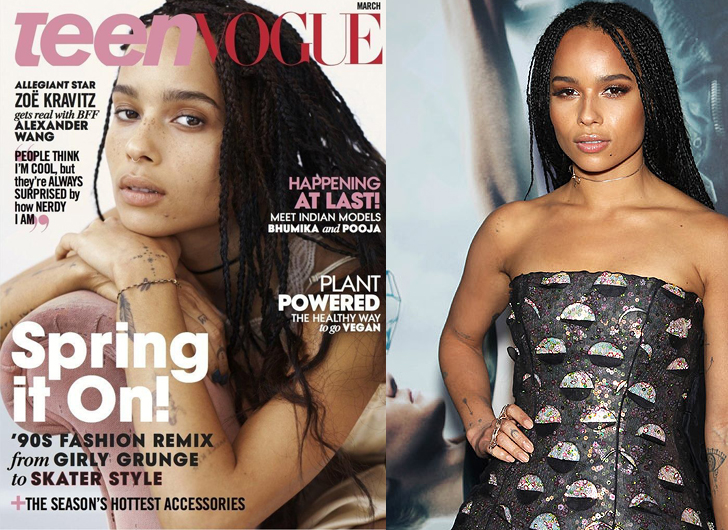 Zoë Kravitz, the daughter of musician Lenny Kravitz and Lisa Bonet, goes makeup free on the cover of Teen Vogue. At 25, she’s appeared in a number of blockbuster movies including, Mad Max and X-Men. 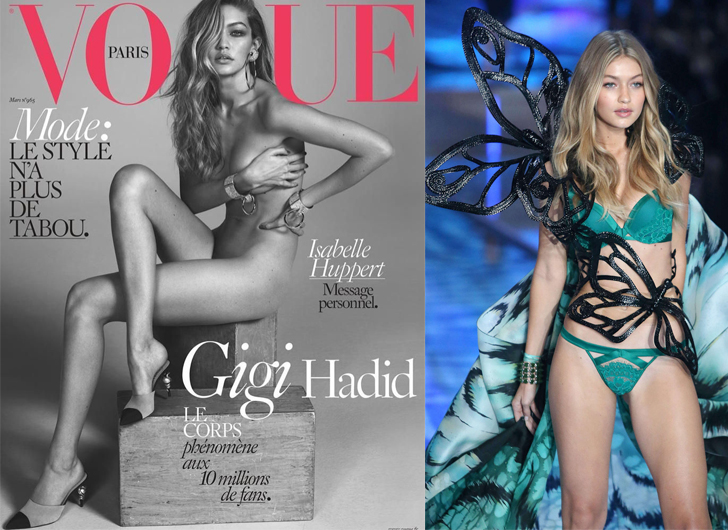 Gigi Hadid’s cover for Vogue Paris is the most revealing, stripping down to nothing but heels, with her hands strategically covering her naked body. Hadid is the daughter of television personality and reality star Yolanda Foster. Hadid, 20, has already hit some major fashion marks in her career, named one of the rookies in the Sports Illustrated′s annual swimsuit issue and strutting her stuff on the catwalk for the annual Victoria’s Secret Fashion Show. 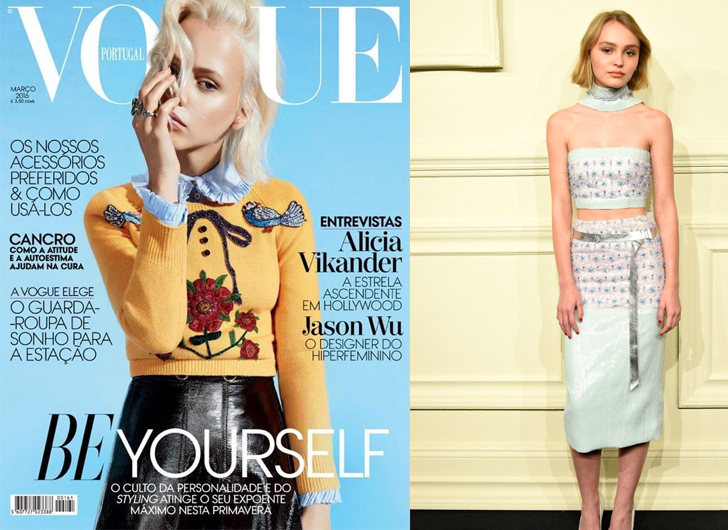 Lily-Rose Depp made her Vogue debut on the March cover of Vogue Portugal. Lily-Rose, daughter of Johnny Depp and model Vanessa Paradis has exploded into the fashion world at only 16 years of age.