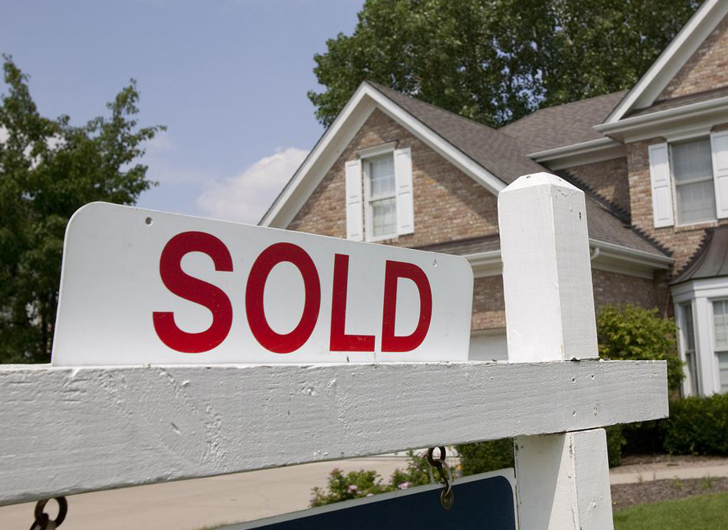 It’s one of the hottest real estate markets in years and for those looking to purchase a home, the challenges can be overwhelming. From lack of inventory to high prices and bidding wars, it’s no surprise Americans are wary of buying a home right now, but a new report from Fannie Mae has found they are still willing to take the plunge.

According to MarketWatch, a new report from the Federal Mortgage Association (better known as Fannie Mae) has found that only 35 percent of Americans believe it’s a good time to buy a home as opposed to 67 percent who feel it’s a great time to sell.

“Consumers appear to be acutely aware of higher home prices and the low supply of homes, the two reasons cited most frequently for that particular sentiment,” Fannie Mae chief economist and senior vice president Doug Duncan said in a statement reported by MarketWatch.


However, low mortgage rates are still keeping homebuyers in the market, along with elevated savings and decreased employment concerns.

“Despite the challenging buying conditions, consumers do appear more intent to purchase on their next move, a preference that may be supported by the expectation of continued low mortgage rates, as well as the elevated savings rate during the pandemic, which may have allowed many to afford a down payment,” Duncan revealed in the report.