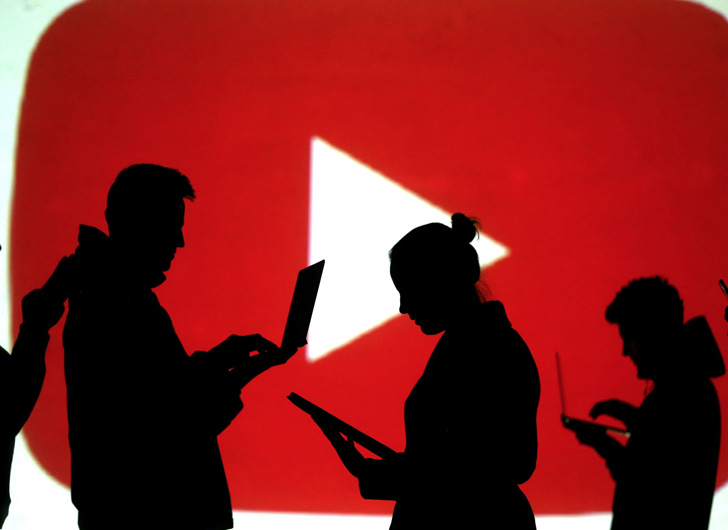 Thanks to a failure to negotiate a new contract, YouTube TV removed Disney Channels from its line-up over the weekend, which meant subscribers to the live streaming service could no longer access channels such as ABC, National Geographic, Disney, and ESPN.

According to USA Today, parent company Google and the Walt Disney Co. failed to reach a new deal despite several months of negotiations.

“We’ve held good faith negotiations with Disney for several months. Unfortunately, despite our best efforts, we’ve been unable to reach an equitable agreement before our existing one expired,” YouTube TV shared via Twitter.

The platform told subscribers they would decrease the price of the service by $15 per month while the Disney content remained removed, for a new monthly price of $49.99.

Members, we worked hard to avoid this but were unable to reach a fair deal with Disney. We regret to share that as of December 17, all Disney-owned channels are unavailable on YouTube TV. While Disney content remains off our platform, we’ll decrease our price by $15/month.


“We know how frustrating it is to lose channels like ESPN and your local ABC station, and we will continue conversations with Disney in hopes of restoring their content for you,” YouTube TV shared via Twitter.

The Walt Disney Co. shared a statement with USA Today, revealing, “We’ve been in ongoing negotiations with Google’s YouTube TV and unfortunately, they have declined to reach a fair deal with us based on market terms and conditions.”

“We stand ready to reach an equitable agreement with Google as quickly as possible in order to minimize the inconvenience to YouTube TV viewers by restoring our networks,” Disney told USA Today.

We're happy to announce that we've reached a deal with Disney and have already started to restore access to channels like ESPN and FX, and Disney recordings that were previously in your Library. Your local ABC station will also be turning on throughout the day.


Fortunately, last-minute talks resulted in a new contract between the companies. YouTube TV announced early Monday morning they would be restoring all the Disney channels to their platform throughout the day – and would still be giving their subscribers a one-time $15 discount.