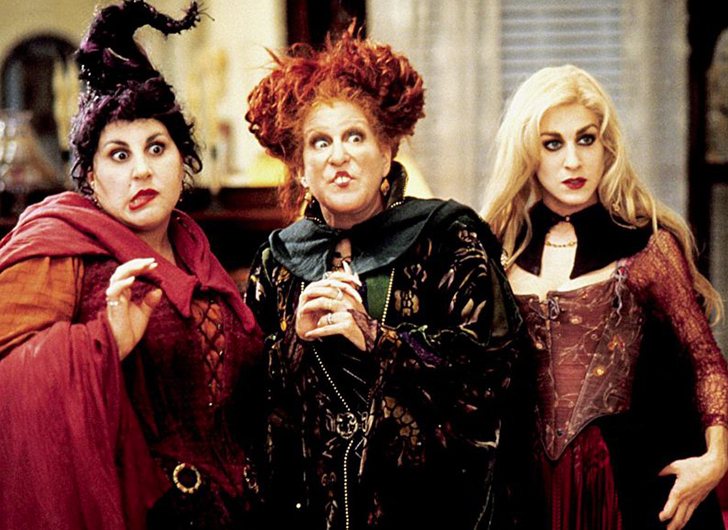 Yet another reason why we cannot wait for Disney+ to launch – a sequel to the 1993 cult hit Hocus Pocus will be coming to the streaming service!

Few details about the sequel have been made public, however, Workaholics writer and co-producer, Jen D’Angelo, will reportedly write the script, according to The Wrap.

🎃 #HocusPocus 2 is now in development for #DisneyPlus!

Jen D'Angelo (Workhalcolics) has been hired to write the script. The studio is hoping to have the original cast involved. Source: Collider pic.twitter.com/2vTo9AgQnw


The original film featured Sarah Jessica Parker, Bette Midler and Kathy Najimy as Winifred, Sarah and Mary, three cursed witches from the 1690s who are resurrected on Halloween 300 years later and must adapt to life in the 1990s.

According to The Wrap, D’Angelo “is attempting to bring Midler, Parker, and Najimy back for the sequel, though they are not currently attached to the film.”