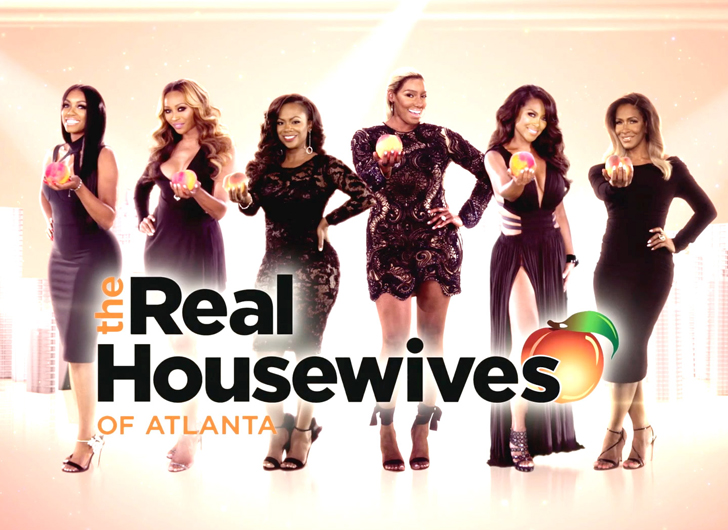 When Bravo’s Real Housewives of Atlanta returns for their next season, Sheree Whitfield will no longer be part of the cast.

Hey, make sure you tune in TONIGHT to an all new episode of #RHOA on #Bravo. Also, you can catch me and @misslawrenceatl on #WWHL tonight @11pm.


Sheree, who appeared in the first four seasons before taking a break and returning for seasons 9 and 10, has reportedly been fired from the show.

According to Us Weekly, a source confirmed Sheree’s relationship with prison inmate Tyrone Gilliams is partly to blame.

Everybody seems to b so bothered by me and Tyrone…being married to a man living another life is not a relationship either!! 💋 #sweeparoundyourowndoorsteps#yourhouseaintclean

“Bravo can’t film inside or even outside the jail,” the source told Us. “This is causing a problem with her storyline.”

Sheree’s new love Tyrone is in the midst of a ten year prison sentence for stealing $5 million in wire fraud schemes, according to Us. Us Weekly’s source revealed Sheree is “very upset” over Bravo’s decision to fire her after the season 10 reunion.


Another Atlanta housewife we won’t be seeing on season 11 is Don’t be Tardy star Kim Zolciak-Biermann. Kim, an original cast member of RHOA, left the show for season 5. She returned as a ‘friend’ role for season 10.