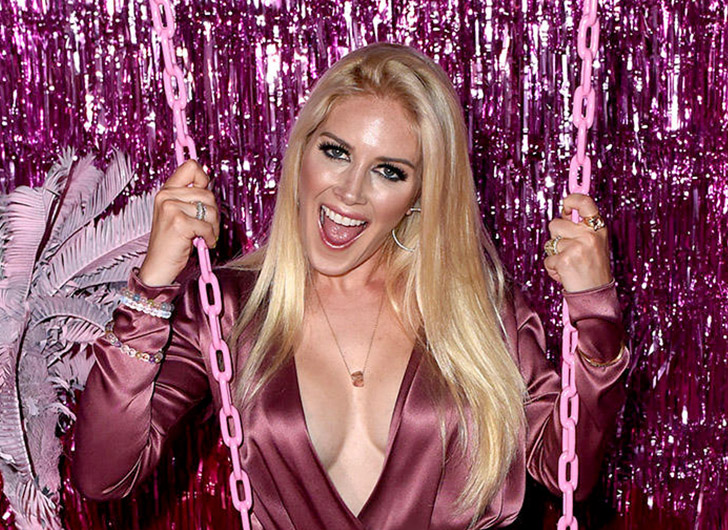 On Monday’s episode of the reality show, which features alumni from the late 2000’s show The Hills, Montag shared with viewers her Christian music dreams.

“I really want to put out a great, faith-based, positive song,” Montag revealed in the confession booth.

Had a blast celebrating @boobytape !!! Thanks @rembrandt 🥰 Such an amazing addition to my life and one size fits all 😉#momlife #boobytape #hollywood #summer


Montag, who is married to The Hills bad boy, Spencer Pratt, seems to already be working on a faith-based song, which she shared with Justin “Bobby” Brescia.

“I feel like now, where I’m at, it’s more of a Christian vibe,” Montag revealed, before sharing lyrics she’s been working on.

“How am I here again?” Montag wrote. “Lord, I keep stumblin’. I can’t do it on my own. Carry me. Strengthen me. Fill me. Only you can answer my prayers.”

This won’t be Montag’s first foray into the music industry – in 2008 she released the song Higher, which was followed up in 2010 with a studio album Superficial, released by Warner Music Group.