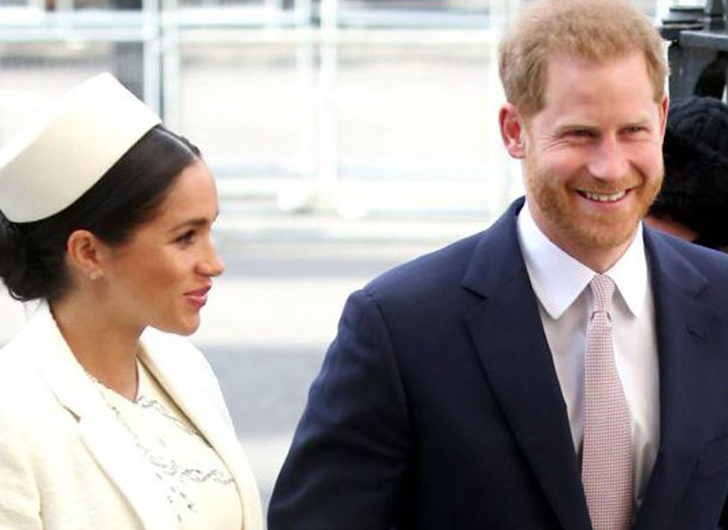 With the Duchess of Sussex entering the final phase of her pregnancy, husband Prince Harry is reportedly planning to take paternity leave.

Growing evidence shows giving new parents paid leave is extremely beneficial not only for parents and kids, it also helps in the workplace.

‘Change your thoughts and change the world

Dare to be the greatest generation of all time

Read The Duke of Sussex’s speech in full: https://t.co/45PrvDvMR7 pic.twitter.com/xT6eVsSHMw

“He doesn’t need to take paternity leave because he doesn’t work in the way most people do, but he thinks it’s a very modern dad thing to do,” a friend of Prince Harry revealed.

Harry won’t be the first royal dad to take time off to be with his newborn child. Older brother Prince William took two weeks paternity leave after his first two children were born.