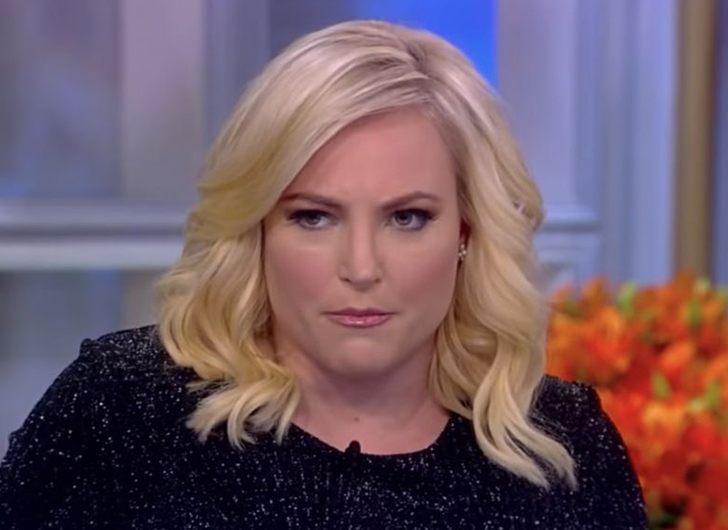 The View co-host, Meghan McCain, has revealed she is temporarily disabling comments on her Instagram account due to “abuse and threats.”

The 35-year-old daughter of the late republican senator John McCain has finally had enough of abusive comments left on her social media posts, telling followers, “Turning off commenting on Instagram for the time being. I have family and young people in my life who can read it.”


“You can disagree with my politics all you want but the abuse and threats is too far,” McCain told her 363,000 followers.

According to People, McCain’s decision comes just weeks after her heated interview with Donald Trump Jr. on The View. People also report McCain received backlash on social media for her stance on gun control after she shared on The View, “I’m not living without guns, it’s just that simple.”