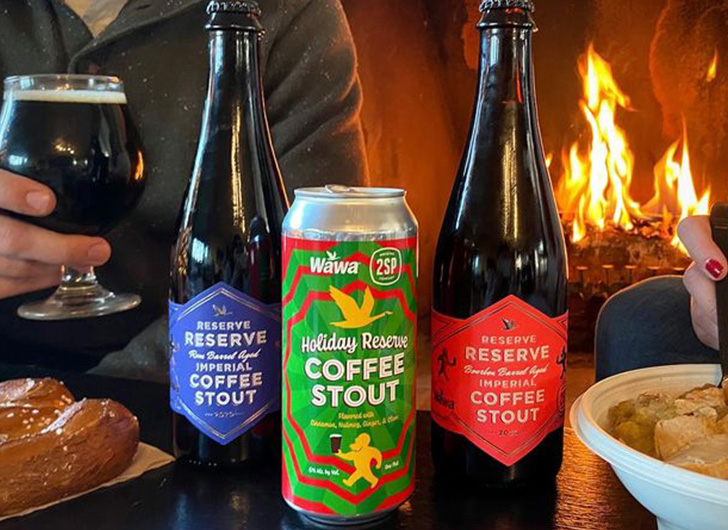 Just in time for the holidays, Wawa has announced it will be once again bringing back its coffee-inspired craft beers – with a few seasonal twists!


According to Food & Wine, Wawa’s Holiday Reserve Coffee Stout will be a blend of creamy oatmeal stout with cinnamon, ginger, nutmeg, and clove, all balanced out with Wawa’s Winter Reserve Coffee blend.

Sadly, if you want to get your hands on the delicious-sounding stouts you will have to travel to New Jersey, Southeastern Pennsylvania, Eastern Shore Maryland, or Delaware.