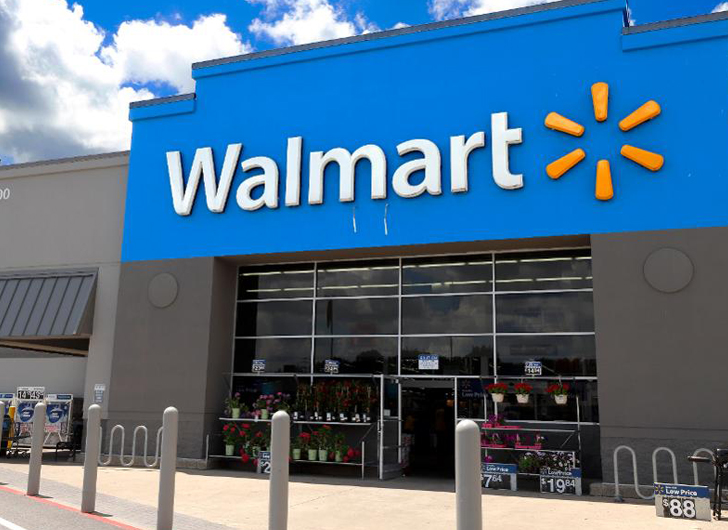 Thanks to COVID-19 stay-at-home orders, shopping online has become a lifeline for many people with big-box retailers announcing a huge jump in e-commerce sales.

According to the Associated Press, Walmart’s fiscal first-quarter saw its online sales jump by a whopping 74 percent, “fuelled by a rush on canned goods, paper towels and other crucial supplies needed as people sheltered in place.”

Home Depot also saw their profits rise, with people tackling all kinds of home improvement projects whilst being stuck at home.

Sadly the same can’t be said for other retailers, with many – who were forced to close their doors during stay-at-home orders – reporting severe losses.

According to the Associated Press, “U.S. retail sales tumbled by a record 16.4 % from March to April” with Kohls reporting a $541 million loss and the pandemic causing several retailers, including J.Crew and J.C. Penney filing for bankruptcy protection.

“There was already a broadening gap between big box stores and mall-based chains that had struggled to follow customers online,” the Associated Press reports. “The crisis has accelerated that trend, increasing the dominance of big box players while pushing clothing chains further into peril.”