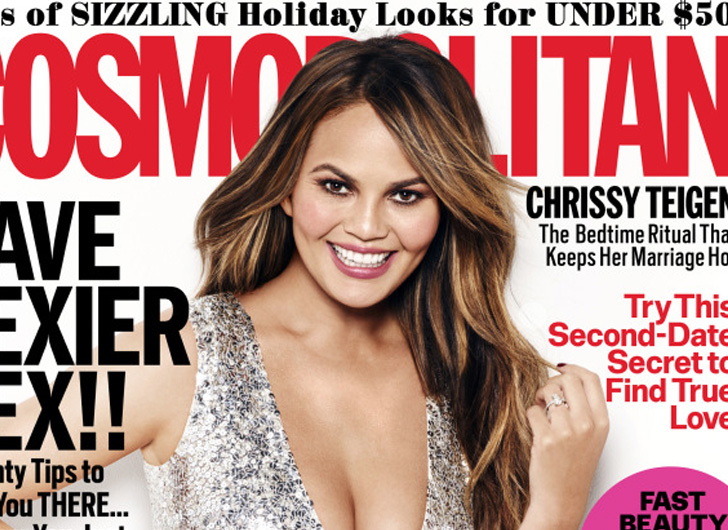 Walmart will be removing Cosmopolitan magazine from the checkout lines of 5,000 of its stores, according to the National Center on Sexual Exploitation.

In the #MeToo era, @Walmart has taken a stand against treating women as sex objects! How? They removed @Cosmopolitan magazine from their checkout aisles! Finally, one less objectifying magazine we are forced to walk by! #ThanksWalmart pic.twitter.com/MXbM9Ng0rs

According to USA Today, the NCOSE has been working to have the publication removed from store shelves for years and according to The Cut, one of the major backers of the campaign against Cosmo has been Victoria Hearst, whose family owns Cosmo’s parent company. In a 2015 interview with the New York Post, Hearst revealed, “God told me to work to get Cosmo out of the hands of children, and that’s what I’m doing.”

“This is what real change looks like in our #MeToo culture, and NCOSE is proud to work with a corporation like Walmart to combat sexually exploitative influences in our society,” NCOSE executive director Dawn Hawkins said in a statement. “Women, men, and children are bombarded daily with sexually objectifying and explicit materials, not only online, but in the checkout line in the store.”

“You can go through and buy your groceries with your family knowing you don’t have to be exposed to this graphic and often degrading and offensive material,” NCOSE VP of Advocacy and Community Outreach Haley Halverson said in a Facebook Live session.

In a statement released to USA Today, Walmart spokesperson Meggan Kring said, “Walmart will continue to offer Cosmopolitan to customers that wish to purchase the magazine, but it will no longer be available in the checkout aisles.”