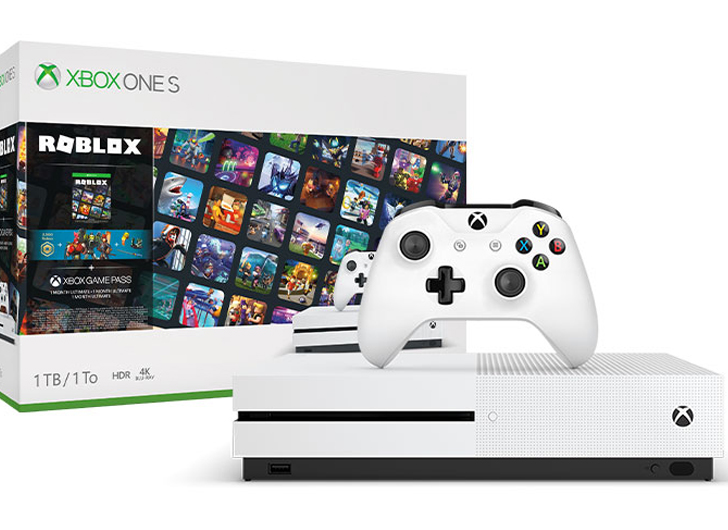 Xbox is officially moving beyond consoles with the company revealing Xbox streaming should be coming to smart TVs and streaming devices in the future.

“Cloud is key to our hardware and Game Pass roadmaps,” Xbox corporate VP of gaming experiences and platforms Liz Hamren said in a statement. “But no one should think we’re slowing down on our core console engineering. In fact, we’re accelerating it. We’re already hard at work on new hardware and platforms, some of which won’t come to light for years.”

“We’re working with global TV manufacturers to embed the Game Pass experience directly into internet-connected TVs, so all you’ll need to play is a controller,” Hamren revealed. “Beyond that, we’re also developing stand-alone streaming devices that you can plug into a TV or monitor, so if you have a strong internet connection you can stream your Xbox experience.”

According to The Verge, Microsoft isn’t announcing exactly when the Xbox app will be available on TV’s, but Xbox chief Phil Spencer reportedly hinted at an Xbox app late last year, noting he expects “to see that in the next 12 months.”