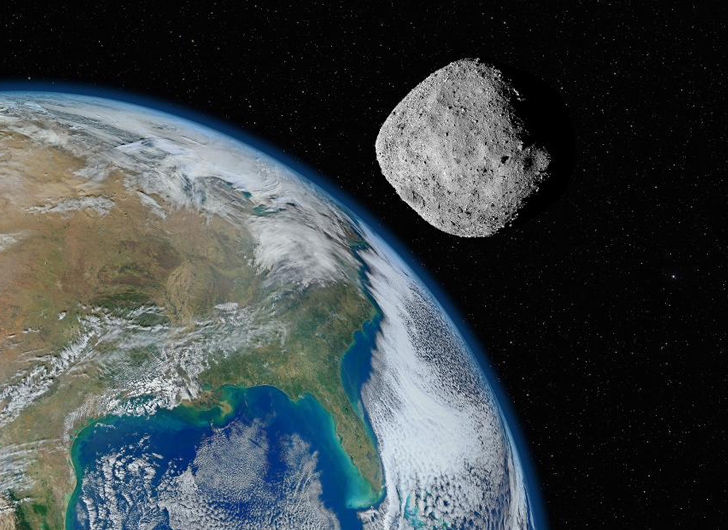 Two 10th grade girls in the Indian city of Surat have reportedly discovered an asteroid heading towards earth as part of a school project.

According to People, Radhika Lakhani and Vaidehi Vekariya discovered an asteroid that is slowly shifting its orbit. They have named the asteroid HLV2514.

DISCOVERY ALERT!
We are proud to announce VAIDEHI VEKARIYA SANJAYBHAI and RADHIKA LAKHANI PRAFULBHAI, two students of P.P. SAVANI CHAITANYA VIDYA SANKUL (CBSE) from Surat with the help of SPACE-AIASC discovered a new Asteroid which is a Near-Earth Object named HLV2514. pic.twitter.com/HXpOvrwxNY


CNN reports the girls were participating in a Space India and NASA project, which allows students to analyze images taken by a telescope positioned at the University of Hawaii.

“We started the project in June and we sent back our analysis a few weeks ago to NASA. On July 23, they sent us an email confirming that we had identified a near-Earth object,” 15-year-old Vekariya told CNN.

However, according to CNN, the asteroid is still a million years away from coming close to the earth.

“Asteroids are taken very seriously by NASA. Since this asteroid is changing its orbit it has become news,” Aakash Dwivedi, senior educator and astronomer at Space India told CNN, but added the asteroid is currently close to the orbit of nearby Mars but in one million years it will change its orbit and move closer to earth. Even then, the asteroid will still be at a distance of more than 10 times the distance that exists between the earth and the moon, Dwivedi explained to CNN. 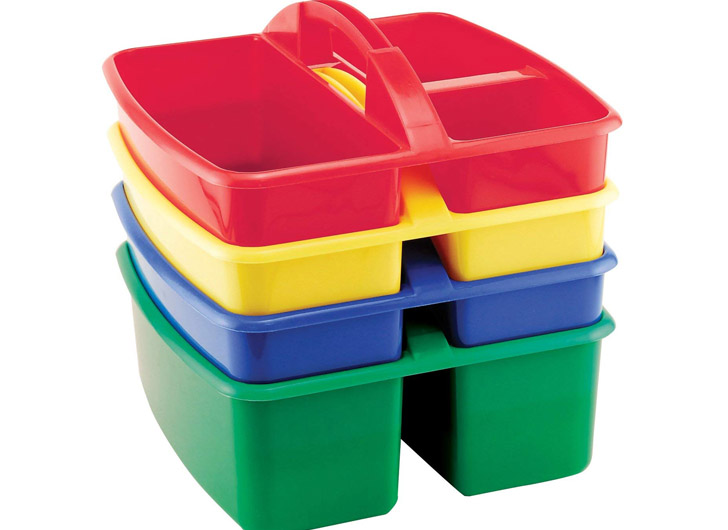 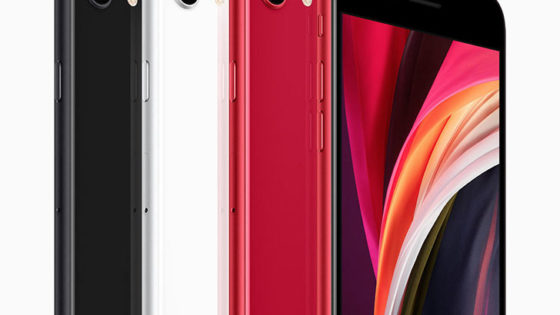 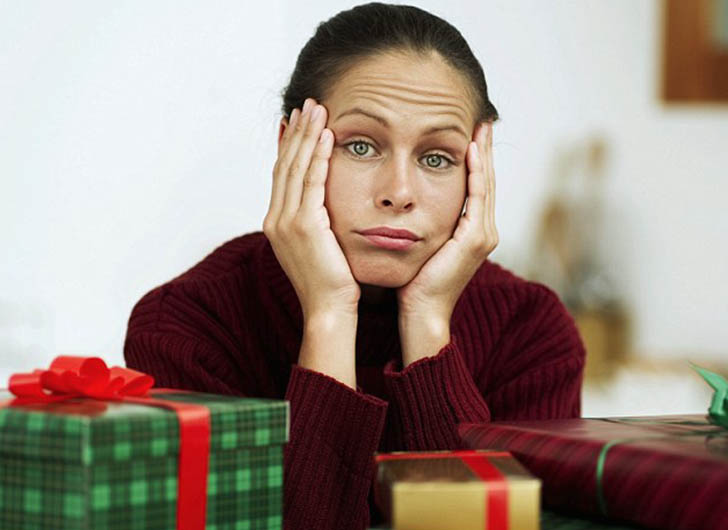 Tips for an Easy and Painless Gift Return 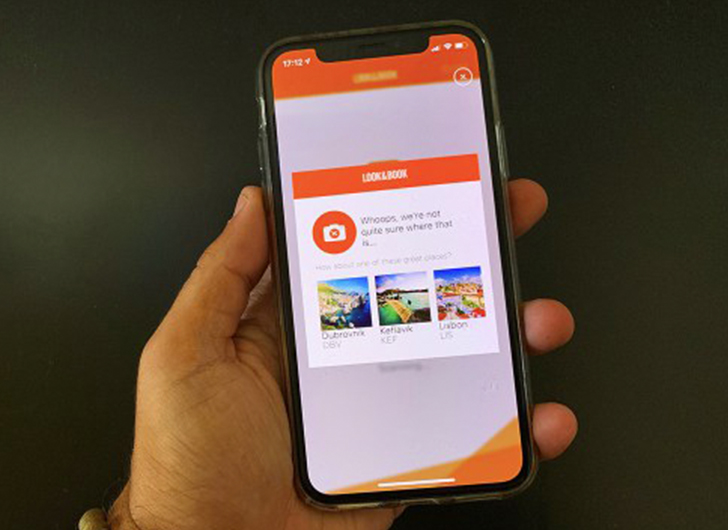 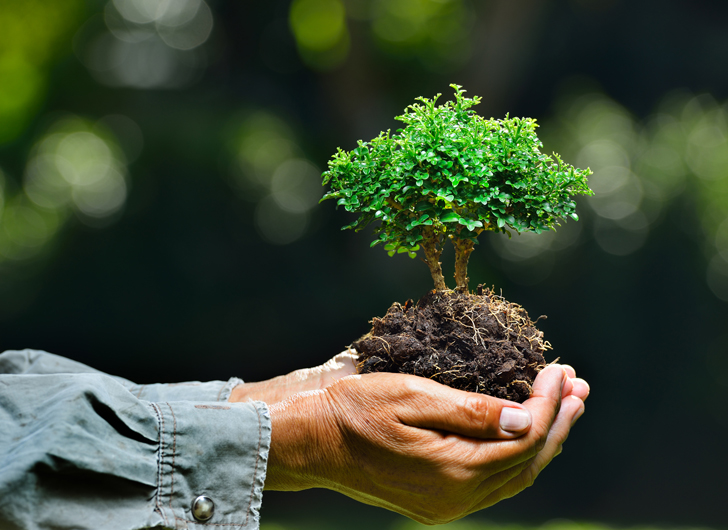