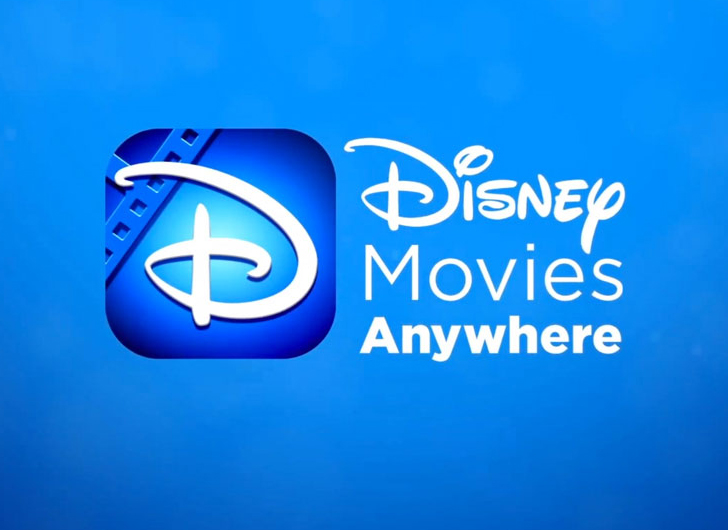 Since sales of physical DVDs have been in decline over recent years, movie studios have been anxious to increase their digital business.

Movies Anywhere Launches With Disney and Other Studios on Board: https://t.co/02pi9uBcu9 pic.twitter.com/u1gn3x5AZL

Now thanks to a new service created by Walt Disney Co, five movie studios have banded together to offer a new app where consumers can create a digital library to watch at home or on mobile devices.

The Movies Anywhere app lets customers seamlessly store their favorite purchased movies in one place so they can watch them when and where they want.

So far Universal Pictures, Sony Pictures Entertainment, 20th Century Fox and Warner Bros. have all signed up with Disney for the service. The app will allow users to access movies purchased from iTunes, Amazon, Google Play and Vudu with other retailers and studios expected to join in the future.