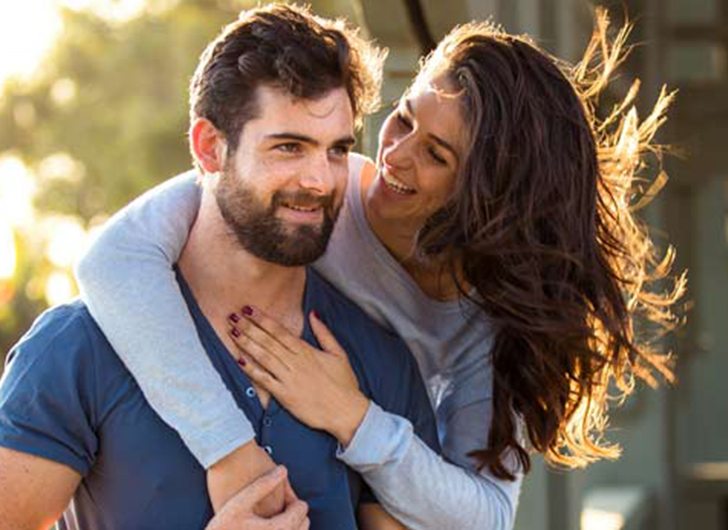 According to a new survey from eHarmony, there are 12 traits happy couples have in common.

INSIDER are reporting eHarmony helped conduct “The Happiness Index” which looked at 2,000 people in relationships to find out what makes them happy.

According to INSIDER “The Happiness Index” found that “perfectly happy” couples have the following traits in common:

They Wanted a Meaningful Relationship – Each individual was looking to have a meaningful relationship, not just a casual fling, and were actively looking for a partner.

Happy Couples Married for Love – Some people marry for financial gain, others because they want to start a family, but for the people surveyed those who said they married for love were 44 percent happier.

They Have Frequent Sex – On average the couples who had sex once a week (some even daily) were happier, but didn’t place sex as the most important part of their relationship.

They are Monogamous – Couples who identify as monogamous reported being happier in their relationships.

They Share the Same Political Views – In this politically contentious time, the survey found the couples who shared the same political views reported being happier.

Open Communication is Key – Happier couples believe in open communication, with it being one of the most important factors for a happy relationship.

They Share Equal Power in the Relationship – The survey found this to be especially true in younger couples, with 42 percent of happy couples saying they believe in equal power in a relationship. With older couples, however, the survey found that men are more dominant in making big decisions when it comes to household finances and in the bedroom.

They Share Good Health – According to INSIDER, the survey found that happier couples share good health, although 44 percent of couples are affected by mental health issues. The key to a happy relationship, according to the survey, is being able to talk openly and honestly with your partner about any health issues.

They Typically Have Two Children – When it comes to kids, two is the magic number, with couples who reported being happy typically having only two children.

Happy Couples are Younger – The survey found that the majority of happy couples are younger, typically between the ages of 25 and 44. 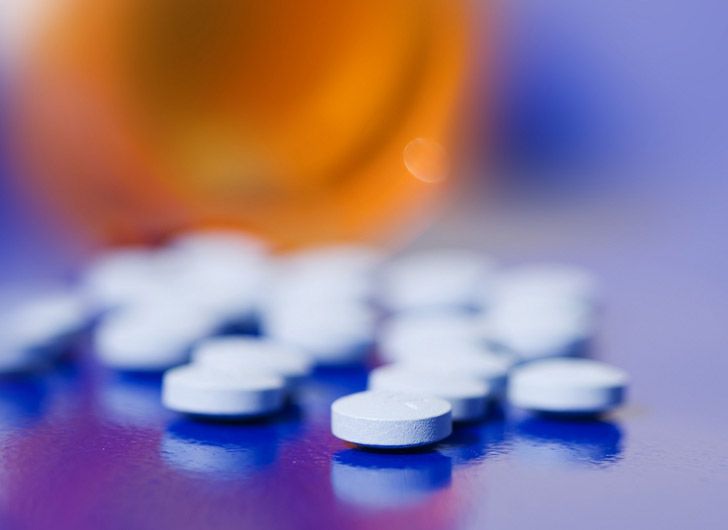 America’s Most Popular Antidepressant is in Short Supply 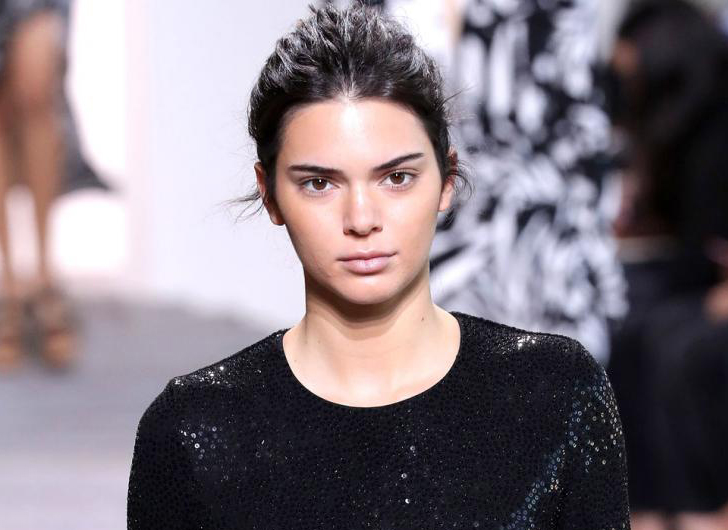 Kendall Jenner Hospitalized Prior to Oscars 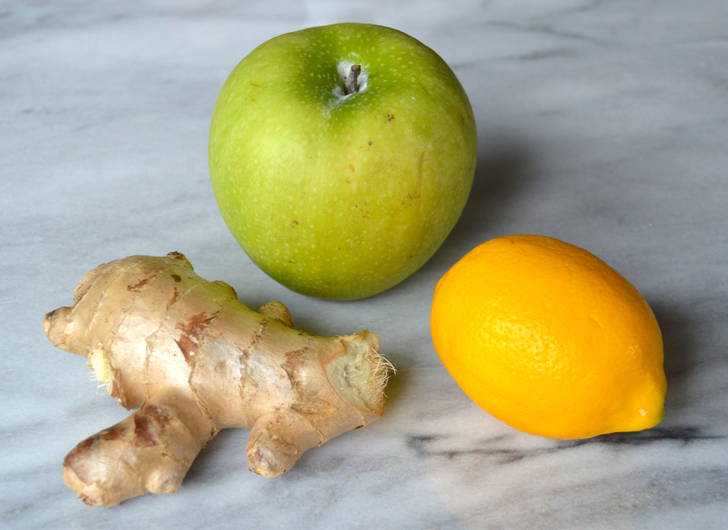 Easiest Juice Cleanse You’ll Ever Do! Only 3 Ingredients! 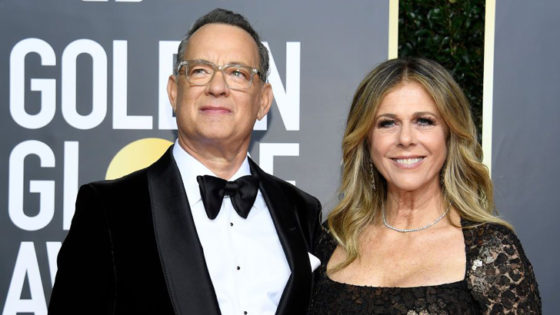 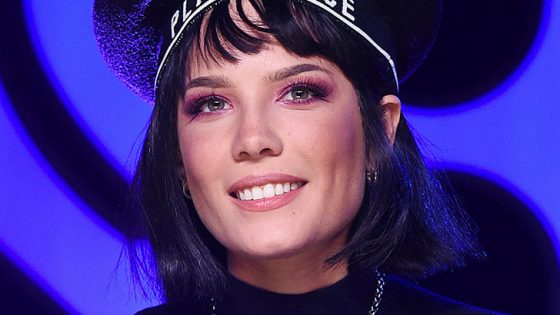