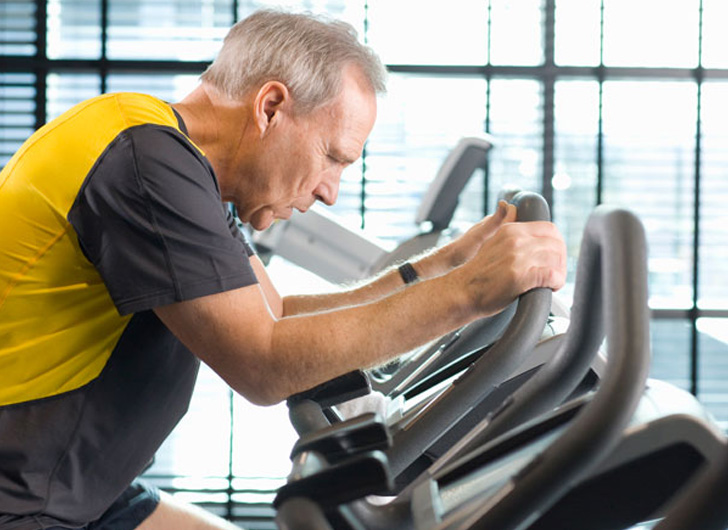 A new study from the Netherlands has revealed exercising in the afternoon, as opposed to the morning, could be best for your metabolism especially if you’re male and suffer from type-2 diabetes.

According to Eat This, Not That!, the study carried out by scientists at the Maastricht University Medical Center in the Netherlands looked at a connection between exercise and diabetes and the timing of the exercise.

“Exercise training in the afternoon leads to more pronounced metabolic adaptations compared to training in the morning in people who are metabolically compromised or have type-2 diabetes,” the study, which was published in Physiological Reports revealed. “What’s more, afternoon exercise triggered more profound benefits on improving exercise capacity and decreasing body fat content.”

According to Eat This, Not That!, the study’s lead author has one theory as to why afternoon exercise may be more beneficial, revealing PM exercise seemed to help the participants faster metabolize their evening meals which led to a cascading effect on their sleep and their overall health.