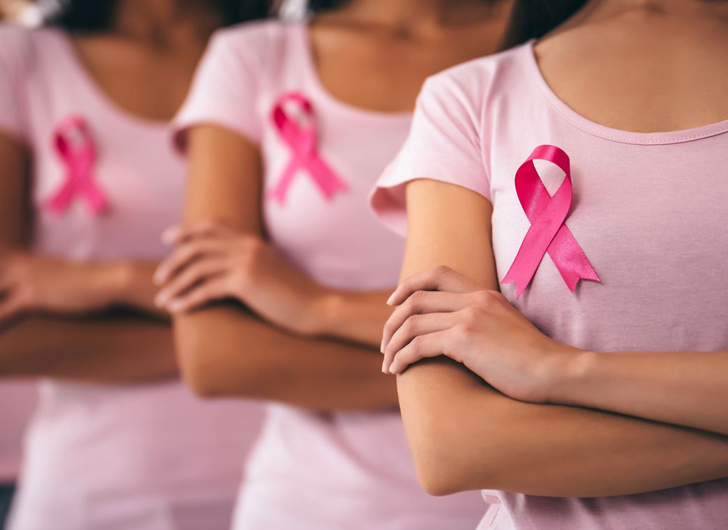 However, researchers at the Cleveland Clinic are testing out a vaccine that will hopefully prevent breast cancer in the future, although it could take decades to implement if tests prove successful.

According to TODAY, the phase 1 clinical trial for the vaccine targets a protein called alpha-lactalbumin, which is usually made in lactating breasts. TODAY reports that the body does not make this protein at any other time except in some 70 percent of triple-negative breast cancers.

After a decade of research, we’re excited to announce we’ve begun a phase 1 study of a novel vaccine aimed at eventually preventing the most aggressive type of breast cancer.


“What we hope to do is, first, show that we can mount an immune response against one protein that is expressed in the majority of triple-negative breast cancer,” Cleveland Clinic oncologist Dr. G. Thomas Budd told TODAY. “And if we can, we might be able to vaccinate patients or people who are at risk to develop breast cancer, and then prevent them from getting it in the first place — that’s the long-term goal.”

TODAY reports triple-negative breast cancer accounts for approximately 10 to 15 percent of all breast cancers and is most commonly found in women under 40, black women, and women who have the BRCA1 mutation.

“I think the main thing I do want to just emphasize is this is very, very early in development,” Dr. Budd cautioned. “It will take really decades to prove what we need to prove because it takes years to develop breast cancer, but you know it’s the first step.”