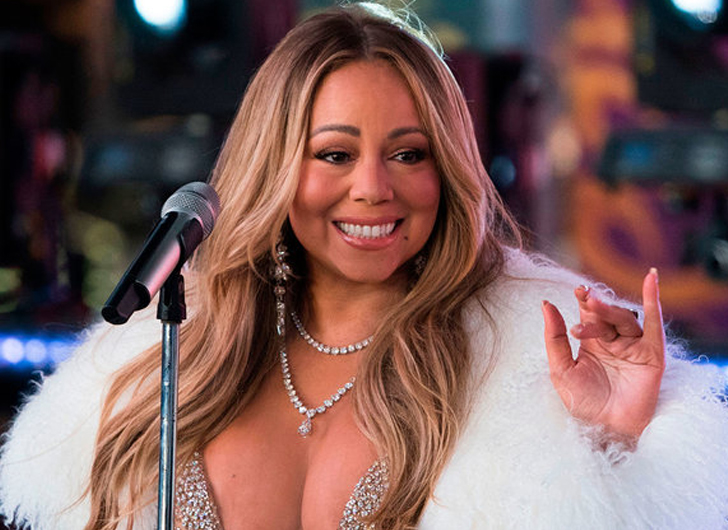 Mariah Carey has opened up for the first time about her secret struggle with bipolar disorder.

I'm grateful to be sharing this part of my journey with you. @MrJessCagle @people https://t.co/jy1fOk4mMK pic.twitter.com/9E2D2OTARo

The entertainment icon shared her ongoing battle with People magazine, revealing she was first diagnosed in 2001 after being hospitalized for a physical and mental breakdown.


The busy mom of twins told People she didn’t want to believe the initial diagnosis.

“For a long time I thought I had a severe sleep disorder. But it wasn’t normal insomnia and I wasn’t lying awake counting sheep,” Mariah recalled. “I was working and working and working – I was irritable and in constant fear of letting people down. It turns out that I was experiencing a form of mania. Eventually I would just hit a wall. I guess my depressive episodes were characterized by having very low energy. I would feel so lonely and sad – even guilty that I wasn’t doing what I needed to be doing for my career.”

Mariah has kept her illness secret until now, telling People, “Until recently I lived in denial and isolation and is constant fear someone would expose me. It was too heavy a burden to carry and I couldn’t do that anymore. I sought and received treatment, I put positive people around me and I got back to doing what I love – writing songs and making music.”

“I’m just in a really good place right now, where I’m comfortable discussing my bipolar II disorder,” Mariah told the mag. “I’m hopeful we can get to a place where the stigma is lifted from people going through anything alone. It can be incredibly isolating. It does not have to define you and I refuse to allow it to define me or control me.”