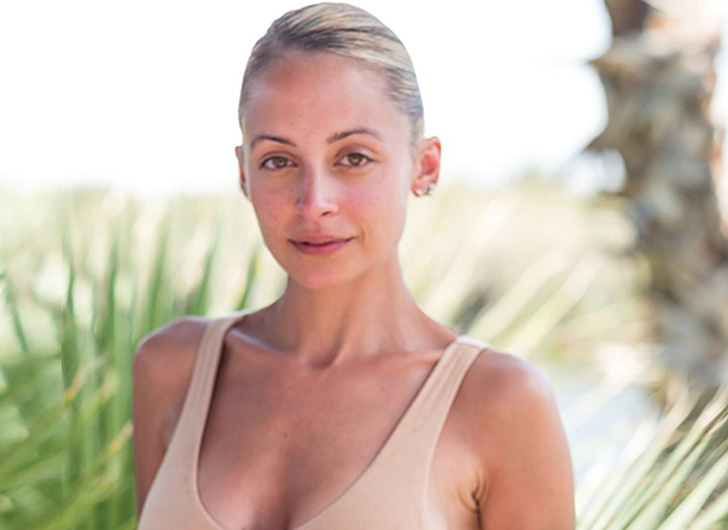 A Star Is Born.


According to Variety, Richie will play publicist “Kelli” to the title character, Richard Lovely, the “disgruntled” author of “Mr. Mouse” – a best selling children’s book series.

After undergoing a publicity fiasco, Lovely – who is not a fan of children – has his life changed forever when Mr. Mouse appears in real life.

Richie’s character was initially meant to be a recurring character, however, according to Variety, after a table read the producers decided to make Richie a regular.

Richie first hit TV screens back in 2003 when she paired up with then best-friend Paris Hilton for the Fox reality show The Simple Life. Since then the 37-year-old has gone on to star in Great News, Six Feet Under, Project Runway, and American Dreams.