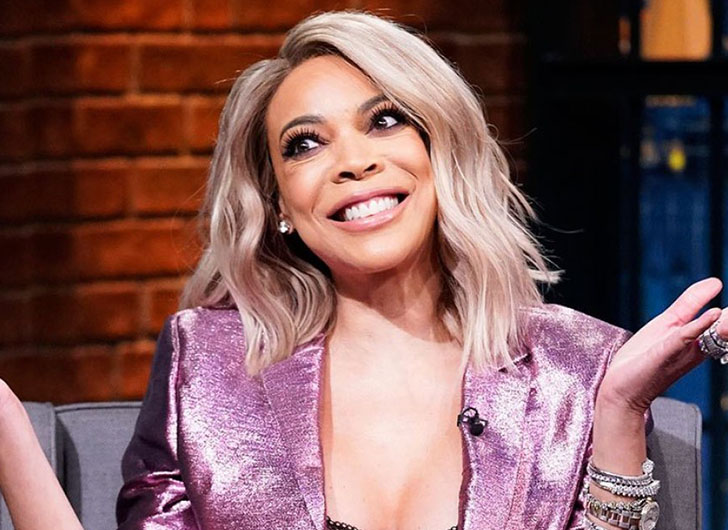 Wendy Williams fans will be ecstatic to learn the “how you doing?” tv personality has set a date to return to her hit show.

Wendy has been on leave from The Wendy Williams Show since January 18 as she faced several health issues, including complications from Graves disease which she was diagnosed with last year.

During Wendy’s health hiatus the show, which will celebrate its 10th anniversary this season, welcomed several guest hosts including Keke Palmer and Nick Cannon.

Wendy will return to the set on March 4th. 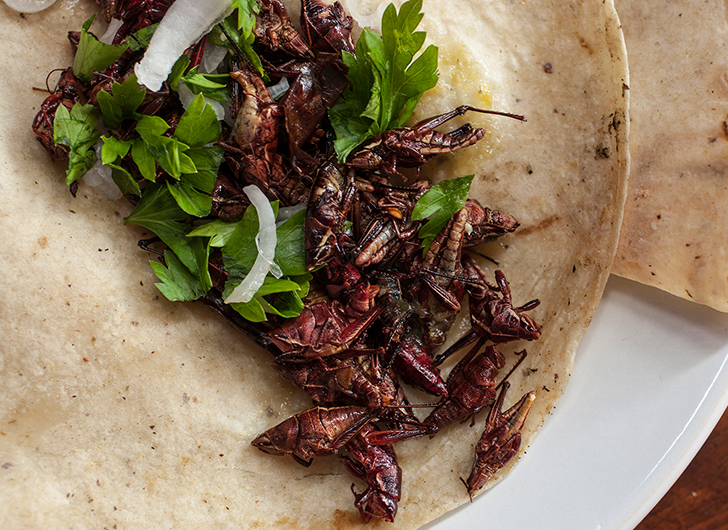 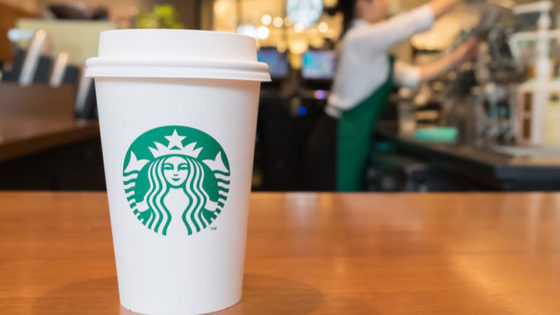 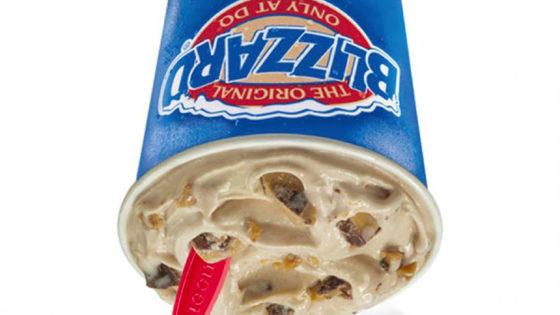 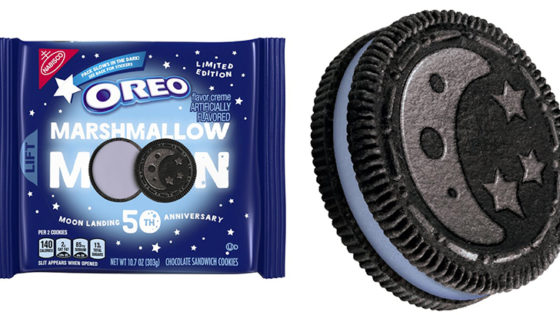 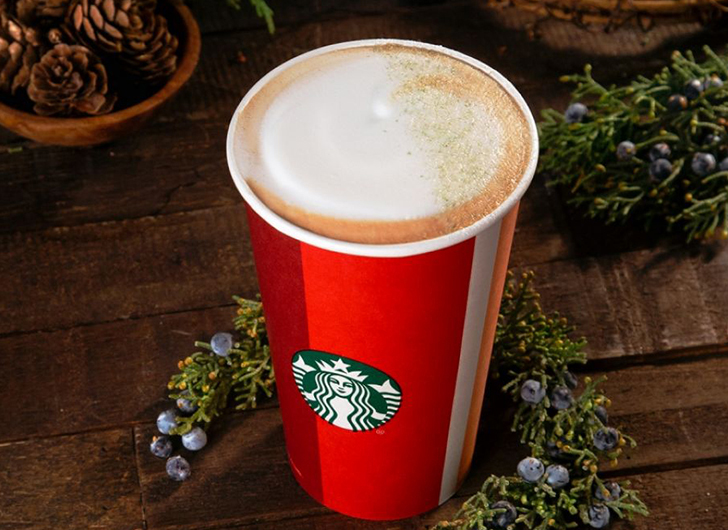