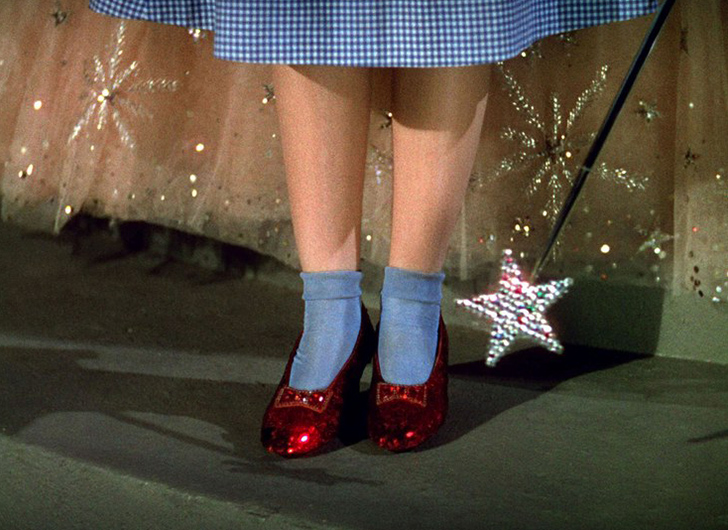 There’s no place like home – and after 13 years in the hands of thieves, the iconic ruby red slippers Dorothy sported in The Wizard of Oz have finally been recovered. 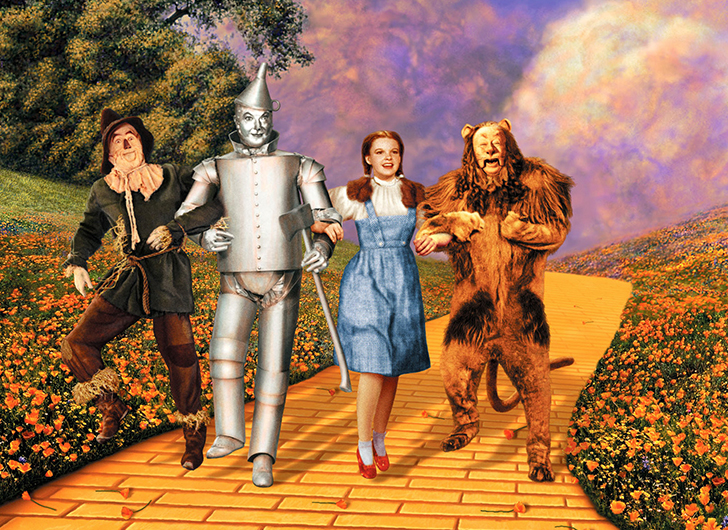 According to the Associated Press, thieves made off with the slippers after busting open a small display case containing the shoes at the Judy Garland Museum in Grand Rapids, Minnesota back in 2005.

The shoes were reportedly insured for $1 million and were one of four pairs Judy Garland wore whilst filming the 1939 movie.

Details regarding how police managed to solve the crime and locate the missing pair have yet to be revealed.